Bob McDonald, who together with brother Don forged one of Australia’s largest private family grazing businesses, has passed away in Brisbane. 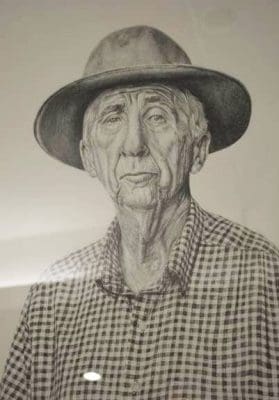 The McDonald family’s MDH Pty Ltd based near Cloncurry in the state’s northwest has grown to run about 175,000 head of cattle across 11 northern Queensland properties and a southern feedlot.

From his base at Brightlands station on the Malbon River south of Cloncurry, Bob and brother Don, from nearby Devoncourt, consolidated their MDH business founded by their father Jim, who bought Brightlands Station near Cloncurry in 1946 because of its ability to produce good cattle, even in dry conditions.

In addition to his contribution to Australia’s extensive beef industry, Bob McDonald spent 40 years of service as a local government representative on the Cloncurry Share Council. Between he and his father Jim, the McDonald family was actively involved in the Cloncurry Shire Council for 63 years.

A library has been named in his honour at Cloncurry Shire Council chambers.

Mr McDonald received a Medal of the Order of Australia in the Australia Day honours some years ago.

Bob McDonald and his extended family’s business has prospered over more than 180 years through a love of the bush, a deep knowledge of the beef industry, investment in land, science, technology and innovation, strong relationships within the family, and with employees, and a deep ethical tradition.

Mr McDonald is survived by his wife Susan, and children Marjorie, Katie, Alistair, Adelaide and Eleanor.

Funeral details have not yet been finalised, but will be added to this item once known.