THREE young livestock industry stakeholders from Australia and New Zealand are through to the final for the prestigious 2019 Zanda McDonald Award, recognising future leaders and innovative young professionals from both sides of the Tasman.

The 2019 finalists include two Australians and a New Zealander, who were described by judges as ‘diverse and equally impressive’. The finalists are Luke Evans, 28, from the Northern Territory, Shannon Landmark, 27 from Queensland, and Grant McNaughton from North Otago NZ. 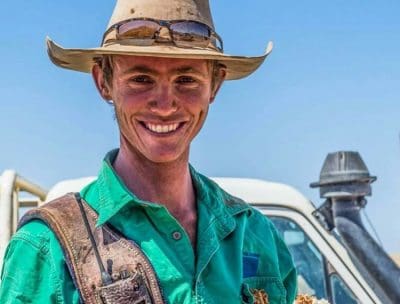 Luke Evans is the station manager of Cleveland Agriculture, which operates a 1.2 million hectare cattle property near Tennant Creek Northern Territory. Along with running this significant operation, he mentors youth, and provides on-the-job training and employment opportunities at the property. 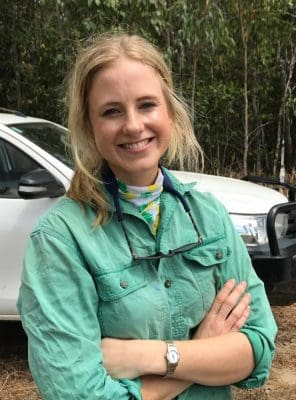 Shannon Landmark is a trained vet, and the coordinator of the Northern Genomics Project at the University of Queensland. In this role she works with beef producers, beef extension officers from state governments, university researchers and scientists, consultants and vets, to improve genetic selection and reproductive technology.

Kiwi Grant McNaughton, 34, is managing director of McNaughton Farms, a 6300ha sheep and beef farm in Oamaru, North Otago. He lives on-farm with his wife and three young children, was a recipient of the Woolworths Agricultural Business Scholarship in 2016, and winner of the Young Farmer of Year in 2010.

The three finalists were selected from a shortlist of six applicants, who were interviewed recently in Brisbane by a panel of nine judges. 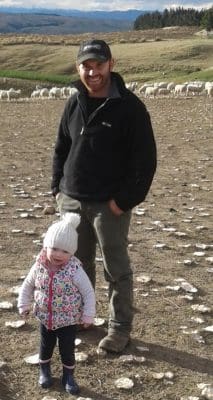 Award judge and chairman of the Platinum Primary Producers (PPP) group, the Australasian networking group behind the award –Shane McManaway – said it was becoming more difficult each year to get down to a final three candidates, with the calibre of applicants continuing to impress and inspire the judges.

“It’s inspiring to see what the next generation are achieving in agriculture. This year’s finalists are all intelligent and hardworking individuals, who are each making a positive impact on our industry in quite different ways. From Shannon’s involvement with genomics, to Luke’s tenacity and hard work in running a massive farming operation, through to Grant’s diligent and visionary approach to his large family farming operation, we’ve certainly got a tricky job on our hands selecting a winner.”

The Zanda McDonald Award, now in its fifth year, was set up as a tribute to the enormous contribution Mr McDonald made to agri-business.

The three finalists will attend the PPP conference in Port Douglas in May, where the 2019 winner will be announced. The winner will receive a tailored mentoring package in Australia and New Zealand, including travel on a chartered Pilatus PC12 aircraft. They will also receive a place on one of Rabobank’s Business Managers Programs, $1000 cash and membership to the PPP Group.