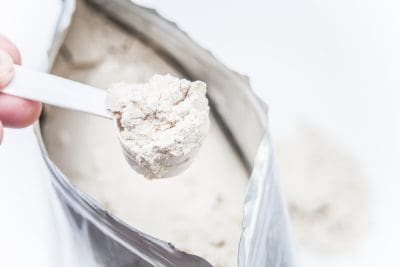 Head of Biosecurity at the Department of Agriculture, Water and the Environment, Andrew Tongue, welcomed the strong penalties handed down by the court.

“The two men lied to the department to bypass certain import requirements of the Biosecurity Act 2015 and the Imported Food Control Act 1992.

“Based on the falsified documents, imports were approved which would otherwise have not been released due to the unacceptable biosecurity risk.

“The products contained dairy which could potentially carry foot and mouth disease.

“Foot and mouth disease is a highly contagious virus disease of animals and one of the most serious livestock diseases.

“Australia estimates that a small outbreak, controlled in 3 months, could cost around $ 7.1 billion, while a large 12-month outbreak would cost $16 billion.

“Biosecurity directions are issued for a reason. Importers and those within supply chains must comply.

“Anyone who puts Australia’s biosecurity, food safety and market access at risk should feel the full force of the law in a manner that reflects the seriousness of their actions.

“It sends a clear message that breaches of Australia’s import conditions will not be tolerated.”