TREASURER Scott Morrison’s announcement that the Federal Government has approved the sale of S. Kidman & Co to the joint venture company Australian Outback Beef brings to a close the most convoluted cattle asset sale in the nation’s history.

The 19-month sale process has had more twists and turns than an Alfred Hitchcock novel. Not since the 2005-06 sale of AMP Society’s Stanbroke Pastoral Co has metropolitan media devoted so much attention to a pastoral industry asset’s disposal.

Mr Morrison this morning issued a statement saying the sale to Gina Rinehart’s Australian Outback Beef JV was not contrary to the national interest, removing the last obstacle to the completion of the deal.

All Australian regulatory approvals for the sale have now been met, 99 percent of Kidman shareholders have accepted the offer, and the announcement means the sale can now progress to its conclusion. 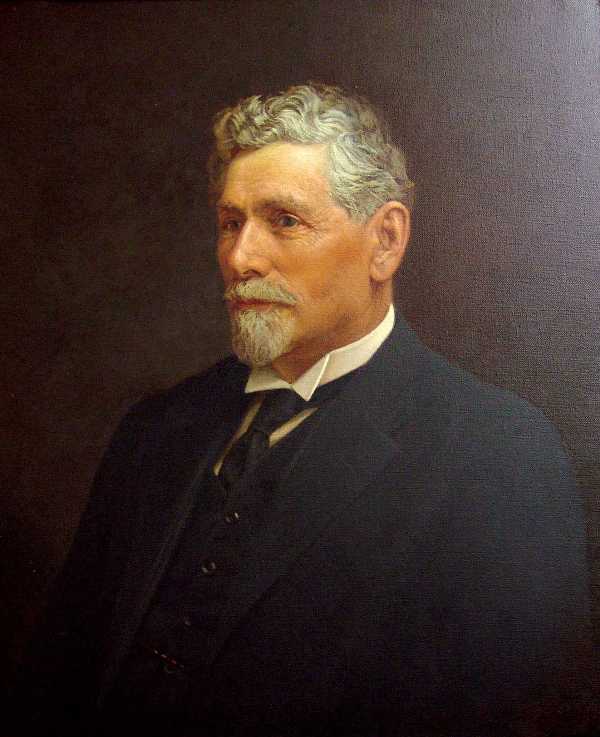 The business was originally offered for sale in April, 2015.

Shanghai CRED was the lead participant in an earlier foreign ownership-heavy syndicate’s bid, later rejected by the Federal Government.

In October this year, the AOB consortium backed by Gina Rinehart committed to make a takeover offer to acquire 100pc of the shares of Kidman.

Ahead of the conclusion of the sale will be the divestment of Anna Creek and The Peake stations by Kidman to neighbouring cattle producers, Williams Pastoral Holdings, reducing the land area purchased by AOB to 77,700sq km.

Anna Creek became the centre of much of the earlier attention over the proposed sale to the original Shanghai Cred syndicate, because of its strategic location beside sensitive defence installations.

Hancock chairman Gina Rinehart noted that the new ownership deal would reduce the amount of foreign ownership of the pastoral group – from its current level of 34pc (many of the existing Kidman descendants are overseas based) down to 33pc.

When combined with its existing operations, the acquisition will elevate Hancock into the top three beef producers in Australia, with a combined herd size growing to about 300,000 head. Only the Australian Agricultural Co and Consolidated Pastoral Co run larger herds.

“AOB looks forward to working with the Kidman senior management team and the station managers to continue to invest in its beef business to improve both the production quality and consistency and bring improvements to the properties,” a Hancock statement issued this morning said.

“Three quarters of Australia’s beef production is exported, and export markets are critical for the industry’s future,” Mrs Rinehart said.

“We intend to provide additional investment in cattle and infrastructure, including technology improvements in our efforts to keep cost and quality competitive internationally.”

“The Treasurer’s approach to the sale of Kidman enabled a local Australian company to pay a fair market price and retain Kidman in Australian control,” Mrs Rinehart said.

“We are excited about the future, and looking forward to getting down to work with the Kidman managers, as soon as we receive PRC approvals, which are well progressed and expected shortly, to explore and drive technology and other improvements.”

New phase for the Kidman business

In a statement issued just minutes ago, S. Kidman & Co managing director Greg Campbell said staff and management were excited about entering into a new and transformational phase of the business.

“I speak not only for myself but for many Kidman employees when I say we are pleased that Hancock, a highly respected Australian company, leads the joint venture that has received key approvals to acquire Kidman,” Mr Campbell said.

“Mrs Rinehart is a prominent Australian and we appreciate her desires to further invest and grow the business. We are excited for the future and look forward to working with her to take the business to the next stage of its development.”

Mr Campbell said Kidman also welcomed the AOB commitment to keep the Kidman head office in Adelaide, and ensuring the jobs of Kidman’s employees were safe.

Kidman’s 2016 annual general meeting held on 18 November was the last formal meeting of the Kidman families. The milestone nature of the meeting in Australian rural history was raised in several speeches of thanks and farewell made by family members.

Kidman group chairman John Crosby said further investment into Kidman by the Hancock-controlled joint venture had the potential to create another 100 jobs in regional communities over the next few years.

“Growth will also give a boost to suppliers and contractors to the beef industry and see additional utilisation of local processing facilities and infrastructure,” he said.

Hancock Prospecting’s CEO Garry Korte said the acquisition was transformational for the Hancock beef business, and represented a significant step in the achievement of Mrs Rinehart’s strategy and vision for the cattle business.

“Her long family history in Pilbara stations, affected by drought over many years, as well as at times flooding and bushfires, made her appreciate the wisdom of Sir Sidney Kidman’s approach to mitigating the risk with stations being spread over different geographic and climatic regions,” Mr Korte said.