“Our customers expect it; our brands depend on it,” prominent Queensland processor and former chairman of the Australian Meat Industry Council, Terry Nolan, told the gathering. “The quality of our products only performs when our cattle are looked after. Good animal welfare practice is good business,” he said.

“Good animal welfare practice is a non-negotiable requirement of the meat processing industry, Australian regulators and above all, Australia’s customers and consumers of meat domestically and overseas.”

The RSPCA was holding its annual ‘Why Animal Welfare Matters’ seminar, bringing together stakeholders in business, science, education, government and the not-for-profit sector to discuss how and why animal welfare matters to them, their organisations and the people they connect and work with.

The red meat industry had invested heavily in ensuring its employees were well trained and competent in the tasks they performed, Mr Nolan told the seminar.

“The industry has made available a comprehensive range of animal welfare training that underpins its operating standards covering livestock handling, stunning/slaughter assessment and animal welfare auditing.”

More than 2300 personnel across the industry had been trained between 2009 and 2014 in animal welfare related courses developed by industry.

For the past decade, the red meat industry had been at the forefront of driving the animal welfare agenda with the development and introduction of industry best practice animal welfare standards.

Mr Nolan said the Industry Animal Welfare Standards for Livestock processing Establishments Preparing Meat for Human Consumption’ were first developed in 2005 with the support of a national committee comprised of industry, science, policy, animal welfare, and other supply chain representatives.

“The Standards are reviewed regularly to ensure they continue to reflect science, legislation and customer requirements,” he told the seminar. 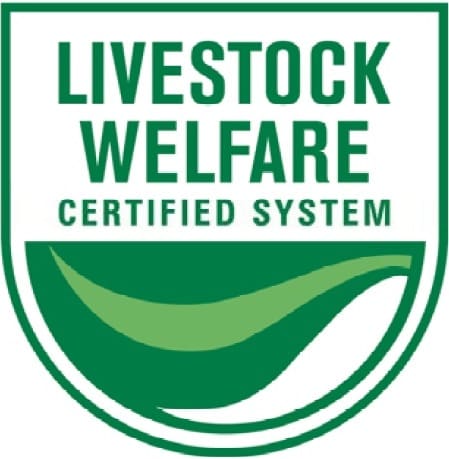 “The AAWCS is an independently audited certification program used to demonstrate compliance with the Standards. Launched in 2013, there are currently 60 processing establishments AAWCS-certified, representing close to 80 percent of Australian red meat production,” Mr Nolan said.

“AAWCS Certification enables processors to demonstrate to their customers a strong commitment to the industry’s best practice animal welfare system by implementing the standards and program requirements throughout their abattoir Quality Management System which is then subject to third party audit.

Certified establishments also had exclusive access to the AAWCS Trademark which can be used to promote their commitment to animal welfare and that their meat products have been processed within the scope and requirements of the program, Mr Nolan said.

Mr Nolan’s own family business, Nolan Meats located near Gympie Queensland, is vertically integrated throughout the beef chain from breeding to lotfeeding, processing, distribution and wholesaling. The facility is export accredited and has capacity to process about 2500 head per week. The feedlot operation which includes a company owned feedlot and three custom feeding sites turning over 120,000 cattle each year.

RSPCA Approved Farming for cattle and sheep? Not yet

Meanwhile, the RSPCA says it is has no current plans to extend its Approved Farming Scheme to cattle and sheep production in Australia, because it does not have the resources to adequately monitor compliance in extensive grazing industries.

At last week’s Animal Welfare seminar, RSPCA reported on the progress of its RSPCA Approved Farming Scheme for the chicken, turkey, and pigmeat industries, saying that more than 220 million farm animals had lived a better quality of life because of the scheme.

The RSPCA says its Approved Farming Scheme is underpinned by robust, science-based animal welfare standards and a rigorous on-farm assessment process that address both the physical and behavioural needs of animals. 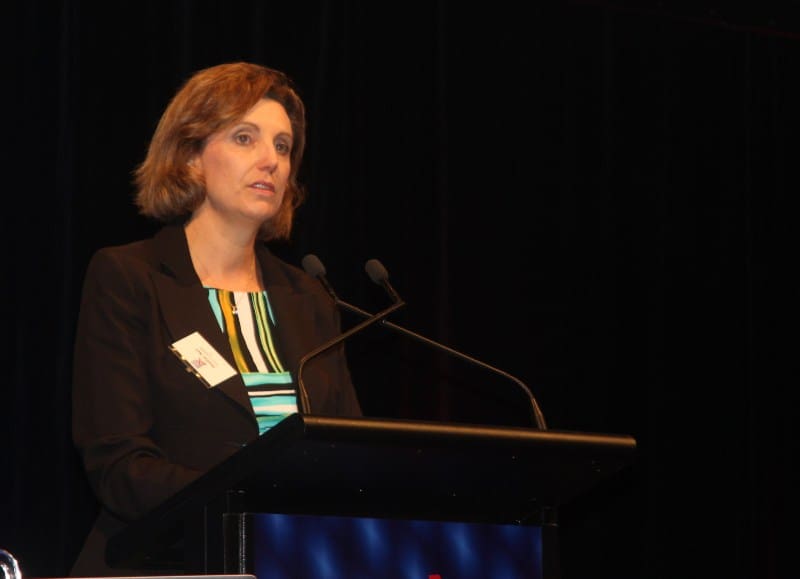 “We’re incredibly proud of the positive impact the Scheme and its many dedicated producers have made to the welfare of some of Australia’s most intensively farmed animals,” RSPCA Australia chief executive Heather Neil told Friday’s seminar.

“Community concern for animal welfare is driving the demand for higher welfare products,” she said.

“With science-driven standards and rigorous on-farm assessments, RSPCA Approved products are the trustworthy choice to supply this consumer-driven demand.”

“At the same time, our standards provide a starting point for industry, retail and government to develop animal welfare policies that will result in truly meaningful improvements to the lives of the millions of farm animals across Australia.”

RSPCA communications and campaigns manager Elise Meakin told Beef Central that the RSPCA has also received many expressions of interest from beef cattle and sheep producers to join the Approved Farming Scheme.

However, she said the extensive nature of these industries meant that at present the RSPCA did not have the resources to adequately monitor compliance.

She said that livestock producers should still seek to tap into growing consumer demand for more humanely farmed food.

“Those in a position to demonstrate low-stress handling, husbandry and management practices – including adequate access to feed and water, shelter, use of pain relief and alternatives to painful procedures – that make a real difference to the welfare of cattle and sheep on farm will be on the front foot while others that allow poor practices to continue will be left behind,” she said.