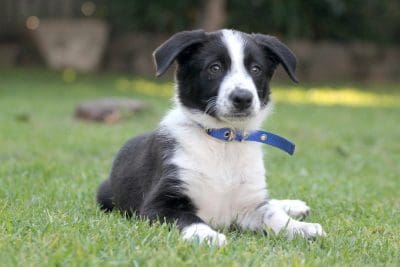 Vets and dog owners are being warned that canine parvovirus – a contagious and often fatal disease – is spreading rapidly among Australian dogs.

“Owners should vaccinate their dogs against this insidious infection, and anyone who suspects their dogs might have the disease should have them treated or hospitalised without delay,” he said.

Dr Clark said parvovirus – which causes lethargy, vomiting, fever and bloody diarrhoea, and can kill puppies and young dogs – was first detected in the 1970s, and two new strains began circulating in the 1980s.

Dr Clark, UQ’s Professor Joanne Meers and other scientists at UQ and Boehringer Ingelheim Pty Ltd have now discovered that a strain previously identified as minor is expanding across Australia.

“This is important because identifying various strains of the virus is a key to successful treatment,” Dr Clark said.

Details of research identifying emerging strains of parvovirus is published in Infection, Genetics and Evolution