Can jobs summit deliver for ag? 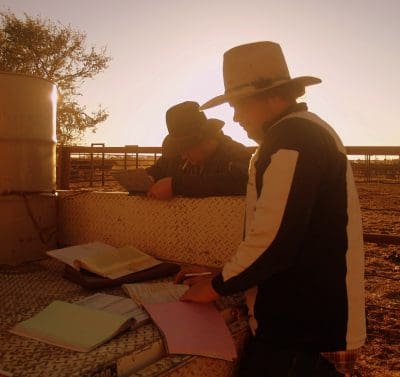 Ahead of next week’s Jobs and Skills Summit in Canberra, Prime Minister Anthony Albanese has released a list of the top ten in-demand professions in Australia over the next five years.

A similarly varied list of in-demand jobs could easily be filled from the agricutural sector alone.

From school leavers to senior industry leaders and from country paddocks to city labs and CBD offices, the range of career pathways crying out for takers in agriculture is as varied as it is unprecedented.

As next week’s National Jobs Summit focuses attention on labour shortages across Australia, a quick glance at advertised positions on our AgJobs Central recruitment pages highlights the sheer diversity of jobs currently available across the Australian ag sector:

The snapshot highlights the extent to which agriculture is full of both on and off farm careers, a key point raised by Australian Country Choice CEO Anthony Lee during his recent call for a greater focus on agriculture in early school curriculums. 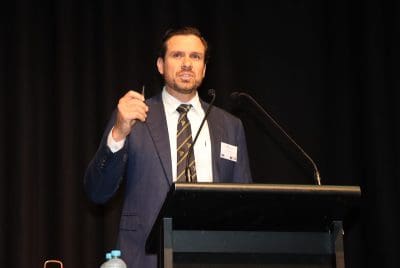 Most people involved in agriculture are actually “off the tools” and working in jobs such as finance, analytics, R&D, systems, HR, safety, science and management etc, he said, presenting an array of fulfilling career pathways for city kids that many may not even know exist.

“City kids are focused on a future being technology rich and seek well paid jobs with purpose and the opportunity to make a difference,” he told a crowd of 720 people at the Ekka.

“Given urbanisation is our reality surely more effort needs to be focused in this area.”

Yesterday a group of key food industry bodies joined forces to draw attention to a massive current shortfall of at least 172,000 jobs in Australia’s food supply chain from paddock to plate.

NFF CEO Tony Mahar told Sky News this week that if next week’s jobs summit does not deliver real outcomes for agriculture, it is inevitable that disruptions in the food supply chain will continue – “it is as simple as that”.

He added that the NFF is not only attending the summit to highlight the issues, it will also be actively putting forward solutions on short, medium and long term solutions.

It appears that the NFF president Fiona Simson will be one of the few direct voices for agriculture at the September 1 and 2 summit in Parliament House.

100 guests from business, industry and community groups from across Australia have reportedly been invited, but the full list is yet to be made public.

According to the Sydney Morning Herald, of the 100 invitations issued, 30 percent of the spots are for business, 30pc for unions, 30pc for community groups and academics, and 10pc for state and local government.

Among those reported to have been invited are the heads of the two major supermarkets, Coles and Woolworths, which rely heavily on well-functioning agricultural supply chains, along with iron ore magnate and large scale cattle producer Andrew Forrest, but whether he will be representing agriculture along with mining is not clear. Of the dozens of names so far reported to be attending, they are the only we could find with a direct connection to ag.

Ahead of the Summit NFF has today released a summary of challenges and recommendations for the Government to consider for agriculture, which can be downloaded and viewed in full here

Stay tuned for further reports on the agricultural labour and skills shortage this week leading up to next week’s summit.