LISTED vertically-integrated beef producer the Australian Agricultural Company has re-aligned its pastoral, intensive and supply chain divisions leading to a position opening up as manager at the company’s flagship Brunette Downs Station. 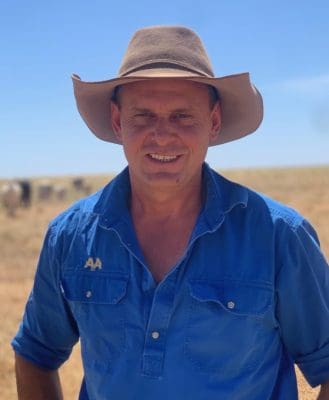 Mr Johnson’s expanded position will see him move to Labelle Downs Station, 180km south-west of Darwin, from where he will run the pastoral side of AA Co’s business.

“As the head of pastoral role has grown, so has the need for Michael to have better and more regular access to the rest of our stations and to the head office in Brisbane, prompting this move,” he said.

In the past AA CO’s Northern pastoral inspectors have historically operated from Brunette Downs, but transport logistics was the reason given for the move to Labelle. 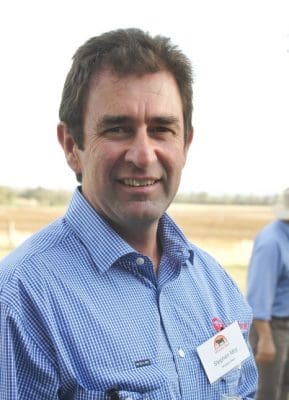 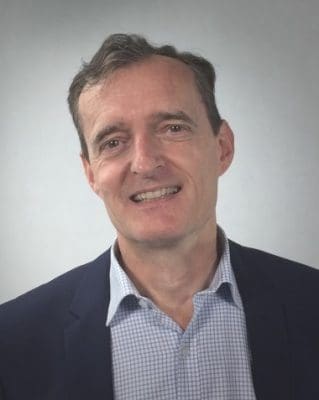 Mr Vialle joined AA Co in September 2020, initially as the Supply Chain Services Manager, before taking on his current role last June. He has 25 years’ experience in supply chain management, including having previously worked in food-producing businesses including Nestle and Parmalat.

“With experienced senior managers running these parts of the business, we’re able to focus more closely on the specific role that each station and feedlot plays in our overall company strategy,” he said.

“The result has been some subtle adjustments as well as a number of significant shifts that strengthen the focus on our core business and create further efficiencies across the supply chain.

“For example, we have changed the structure of many pastoral stations so that they are now businesses in their own right, with breeding and backgrounding all taking place in the one location. This builds flexibility and resilience into the business model.”

In a statement, AA Co listed other outcomes and benefits from the restructure:

Mr Killen said he was looking forward to having Michael Johnson’s expertise more readily accessible to other parts of the business.

“Michael is well known and respected across the northern beef industry. He’s going to be hard to replace at Brunette Downs,” he said.

“Brunette is 12,500sq km on the Barkly Tablelands. It’s one of the biggest and best stations in Australia and we’re looking for the best to run it. This is a unique opportunity. There’ve only been three station managers there in the last 35 years.”

AA Co’s chief operating officer David Harris said if the trend continued, the new manager would be at Brunette for many years, so they needed to be across what’s happening now while also understanding the developments and technologies that will shape the industry’s future.

“For example, as well as managing up to 50 employees every year, they also need to understand grazing methodologies and how to manage their herds and paddocks more sustainably. This is particularly the case as seasons become more erratic.”

A decade of growth

Michael Johnson said he was looking forward to the change and opportunity but will miss Brunette Downs and the Barkly community.

“I’ve been lucky enough to live almost a quarter of my life at Brunette and have been able to raise my children in one of the most beautiful parts of the world,” he said.

“Hundreds of thousands of cattle have come through the station over the last decade and I’ve been able to mentor many young people who have and will go on to be future industry leaders.

“A lot has changed over the last decade and that change is only going to accelerate over the next ten years. Station managers were once able to focus only on managing cattle and people, but at companies like AA Co they need to have as much understanding of the rest of the supply chain, as well as our customers in market.”

“I’ve learned an incredible amount and am looking forward to helping the next manager, while driving and supporting the pastoral side of AA Co.”