The National Farmers Federation has welcomed changes announced by the Federal Government to the Commonwealth Privacy Act, which will compel anti-farming activist group Aussie Farms Incorporated to comply with the act. 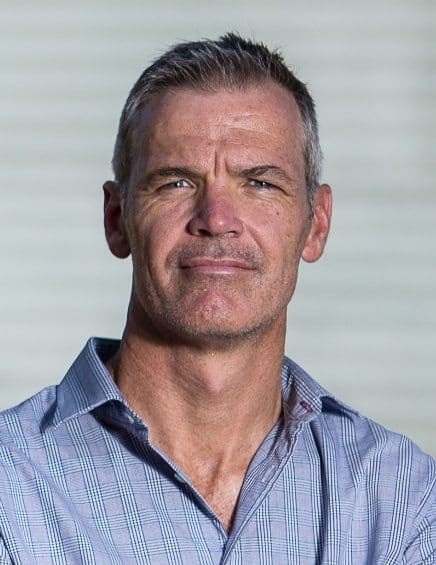 In January, the group published the addresses of more than 3000 farm and farm-related businesses on a map designed to incite people to enter the identified premises without authorisation to obtain covert footage. The group is also understood to have been behind today’s protest activity by vegan activists in Queensland, New South Wales and Victoria.

Until the changes, the Principles of the Privacy Act 1988 exempt businesses with a turnover of less than $3 million from complying with the Act.

From Saturday, April 6, the changes introduced by Attorney General Christian Porter prescribe Aussie Farms Incorporated as an ‘Organisation’ under the Privacy Act.

The prescription will require Aussie Farms to act in accordance with the Privacy Act, regardless of its annual turnover.

“Effectively, the moves allows the Information and Privacy Commissioner to investigate, either in response to a complaint or on her own initiative, whether Aussie Farms Incorporated has breached the Privacy Act. Importantly, it exposes the radical group to potential penalties of more than $400,000 if it is found to be in breach of the Act,” NFF CEO Tony Mahar said.

“Changes relating to the Privacy Act that prevent the publishing of the address details for purposes such as that of Aussie Farms, are therefore very much welcomed.”

“It is completely unjust that through the publishing of their addresses, farmers and their family’s should be at the mercy of these radical extremists, who don’t believe in pets or guide dogs and who are certainly ignorant to how modern farms operate.

“Australian farmers operate pursuant to the world’s highest standards, including animal welfare standards. Farmers are animal lovers – it would be a hard job to do if they weren’t.

“We take very serious our role of growing food and fibre in a way that meets community’s expectations.

“Where these expectations aren’t met, we are committed to doing better.”

Mr Mahar said Australian farmers were proud of what they did and welcomed a conversation with those who’d like to learn more.

“It disappointing that some radical extremists think they have to and have the right to, enter our farms secretly, at times under the cover of darkness and force their views onto others in the community. It’s completely unreasonable and we won’t stand by and let it happen.

“We encourage these people, and other Australians, to get in touch via the appropriate channels and we’ll gladly open our gates and doors.”

Mr Mahar thanked Attorney General Porter for swiftly responding to the NFF’s demands and more importantly, taking action to ensure radical groups such as Aussie Farms can no longer publish the private details of farmers for sinister, likely unlawful purposes.

“We now call on State governments to tighten their trespass laws and the Australian Charities and Not-for-Profits Commission to strip Aussie Farms Incorporated of its charity status.”