ABC’s Kerry Lonergan at Longreach Stockman’s Hall of Fame after being inducted into the Rural Journalism Hall of Fame in 2015.

In its explanation of the decision, ABC management simply said it ‘wished to move in a new direction.’

The announcement was followed by an avalanche of support for Mr Lonergan across social media and other channels yesterday ranging from politicians and industry heavyweights to grassroots primary producers.

Kerry Loneragan has been a familiar, trusted and authoritative face and voice in lounge rooms across country Australia each Sunday since 1991.

He was the founder and inaugural executive producer of Landline which started in March, 1991, replacing the earlier Countrywide program hosted by Neil Inall. After a health scare he resigned as executive producer ten years ago, returning to the program in a part-time role as specialist commodities analyst.  He came originally out of ABC’s Current Affairs Department in Sydney, but had a natural empathy, connection and affection for bush people which was clearly reflected in his broadcasting.

ABC Landline is due to mark its thirtieth anniversary in March next year, and at this point, it looks unlikely that Mr Lonergan will take part in any program marking the occasion. Beef Central understands he was due to retire around the same time.

Recognising his years of service, Mr Lonergan was inducted into the Queensland Rural Press Club’s Rural Journalism Hall of Fame in 2015.

It is unclear whether he will have the opportunity to sign-off with viewers during Landline’s final episode of the year, due to go to air this Sunday. Mr Lonergan declined to comment for this item. 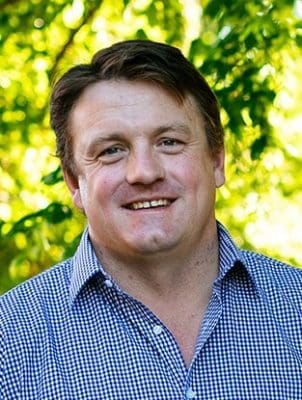 AuctionsPlus launched its Market Insights division in May last year, producing regular market intelligence and insights for the industry and ag media.

“Tim also shares and is closely aligned with our values at AuctionsPlus, and we’re excited to have him join us as our chief market analyst, where he will lead our market intelligence and forecasting efforts and mentor our growing number of junior analysts,” Mr Street said.

Mr McRae said AuctionsPlus Market Insights will be a service that will be unique within the Australian livestock sector, underpinned by the world-class online AuctionPlus selling platform.

“Given the depth, volume and range of categories of livestock sales utilised by the AuctionsPlus, the ability to analyse and communicate with producers directly is exciting,” he said. 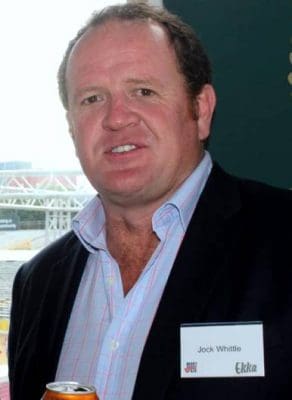 Mr Gaynor spent the past two years as general manager farming for fund manager Rural Funds Management’s group of properties, and prior to that had 30 years at Auscott, including the past six as CEO. He graduated in agricultural science from the University of Sydney in 1986.

“Mr Gaynor is a widely respected leader in the industry with extensive experience in agribusiness. He has a proven track record in growing businesses into new areas, effectively managing productivity and driving innovation,” Macquarie told Beef Central in a statement. “His appointment will add further expertise to Paraway’s leadership team and support the farm and station managers in their day-to-day operations.”

Former Paraway chief executive, Jock Whittle, who spent almost 13 years in the role, has moved on to a new position within the Macquarie ranks, as head of asset performance with Macquarie Infrastructure and Real Assets (MIRA) Agriculture investments. He remains on the Paraway board of directors.

Established in 2007 and headquartered in Orange, Paraway currently operates 27 pastoral enterprises across a number of diversified climatic zones and a range of country types. Collectively the properties have the capacity to carry more than 220,000 cattle and 250,000 sheep. Dryland and irrigated cropping exists in each of the regions for the production of hay, silage and grain crops for external sales and feeding livestock.

Western Australia’s Harvest Road has appointed a new chief executive officer, as part of its push to grow into global beef markets. 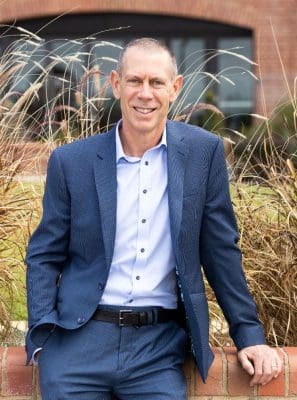 Harvest Road Group, with core brands in meat proteins and aquaculture, is part of Tattarang, one of Australia’s largest private investment groups and owned by mining billionaires Andrew and Nicola Forrest. The Group’s beef division – which includes the Harvey Beef brand – is already WA’s largest beef processor operating a modern processing facility in the town of Harvey. Construction of a major cattle finishing facility at Koojan is currently underway to create an interlocking production chain from the north to south west of WA, based on best-practice ecological planning and animal welfare management.

“He brings considerable knowledge across food and retail supply chains and shares our vision to continue to grow Harvest Road as a market-leader and sustainable producer which honours Western Australian fine foods,” Mr Hagger said.

In September 2020, Harvest Road announced a joint research initiative with MLA and the Department of Primary Industries to map carbon emissions across its entire supply chain to identify opportunities for reducing emissions, with the vision of becoming carbon-neutral by 2030.

Mr Fleming was instrumental in branding projects and launches across the Cape Grim Beef, Vintage Beef Co and Bass Strait Beef brands, communicated roll out of the Greenham Never Ever program and led brand activations at major events.

“I’m immensely proud of what I achieved at Greenham and leave a suite of very strong brands across diverse production systems and regions,” he said.

Off the Table is billed as a red meat advisory and provenance marketing platform developing signature food experiences. “Modern consumers are clearly looking for brands that deliver an entire package of nutrition, animal welfare, the environment and positive social outcomes,” Mr Fleming said. “You can’t be all things to all people, but there is a huge opportunity for brands to lead the discussion, control their narrative and win new customers,” he said.

“It all comes back to trust and how we, as an industry, build trust and loyalty with consumers.”