Opinion: Time for a global approach to beef advocacy?

To be proactive in this area, he said, a red meat industry affairs taskforce has been developed, which will take a whole-of-supply approach to proactively engage with consumers and the broader community. 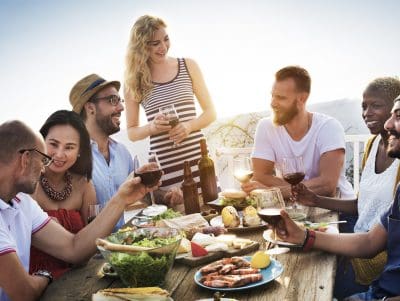 “We will be selling our credentials and dealing with misinformation more aggressively than ever before,” Mr Mackay announced.

“We want to engage with the broader community and use our loyal customers to help us promote red meat. Industry leaders talking up our industry is not effective on its own.”

The forces seeking to destroy animal agriculture are certainly proactive and, at times, global in their reach.

That’s not to say they’re always effective – the mixed responses to vegan Hollywood actor Joaquin Phoenix’s attack on the dairy farming during last week’s Oscars award ceremony was a case in point. 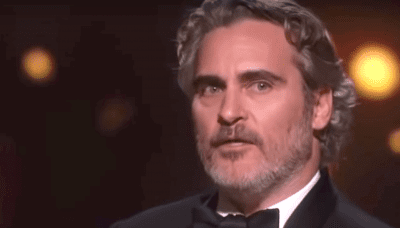 The ongoing trend of actors using Oscar acceptance speeches to make political points isn’t exactly raking the crowds in, with the telecast of the Academy Awards sinking to an all time low this year.

Phoenix’s speech was predictably praised by some of his fellow Hollywood elite and branded cringe-worthy by others.

How about this response from Wisconsin dairy farmer Tom Oberhaus:

“You know, we feel we have real important jobs in the world, we help feed the world. It’s kind of important that people have food to eat. And what do you do, Mr. Phoenix? Oh yeah, you entertain people. OK,” he said shrugging (https://www.theblaze.com/news/dairy-farmer-schools-joaquin-phoenix-oscars-speech)

Against opponents with global platforms, isn’t it time the beef industry thought globally in its proactive messaging to consumers?

The global beef industry has already demonstrated a willingness to work together to demonstrate the indsutry’s commitment to sustainability, backed by practical and clearly defined pathways such as Global Roundtable for Sustainable Beef and Australia’s Beef Sustainability Framework.

The major beef producing and exporting nations of the world may be competitors in intertional markets but have more in common than that which divides them when it comes to ensuring consumers are making well-informed decisions about beef.

In effect a collectively resourced and managed global unit to tell beef’s story.

A single body of experts, collectively funded by beef producing nations, to separate fact from fiction, respond to global events, to draw from evidence-based science to educate and enlighten, to call out misinformation, to present journalists with facts they won’t hear from animal rights, vegan and environmental activists and corporate brands pushing fake meat alternatives.

As it turns out the leaders of many of the world’s major beef producing countries – Australia, Brazil, Canada, Mexico, New Zealand, Paraguay and the United States – will be coming together in Australia later this year for the annual meeting of the International Beef Alliance (formerly the Five Nations Beef Alliance).

A global approach to a global challenge – a discussion worth having?

What do readers think? Join the discussion in the comment box below