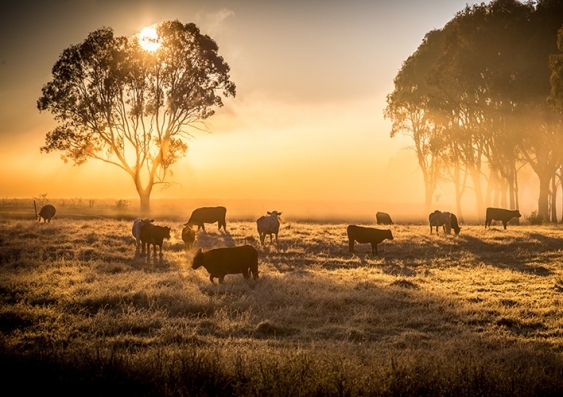 THE FEDERAL government has launched an independent review of Australia’s central climate policy, the Emissions Reduction Fund, after we and others raised serious concerns about its integrity.

The review will examine, among other issues, whether several ways of earning credits under the scheme lead to genuine emissions reductions.

One method singled out for scrutiny involves regrowing native forests to store carbon from the atmosphere.

Our new analysis suggests the vast majority of carbon storage credited under this method either has not occurred, or would have occurred anyway.

Here we explain why. 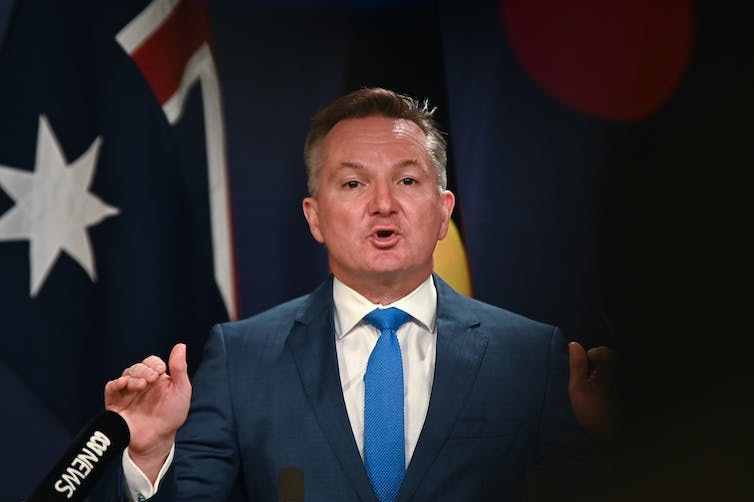 The Emissions Reduction Fund provides carbon credits to projects that reduce greenhouse gas emissions. For the past decade, it has been the centrepiece of Australia’s climate policy.

Under the fund, projects that reduce emissions receive carbon credits that can be sold to the federal government and private entities that are required, or choose to, offset their emissions.

Earlier this year, we went public with details of serious integrity issues in the scheme. One main concern involves a method known as “human-induced regeneration of a permanent even-aged native forest”.

This method accounts for almost 30% of the carbon credits that have been issued, roughly 30% of registered projects, and more than 50% of carbon credits contracted for sale to the federal government. 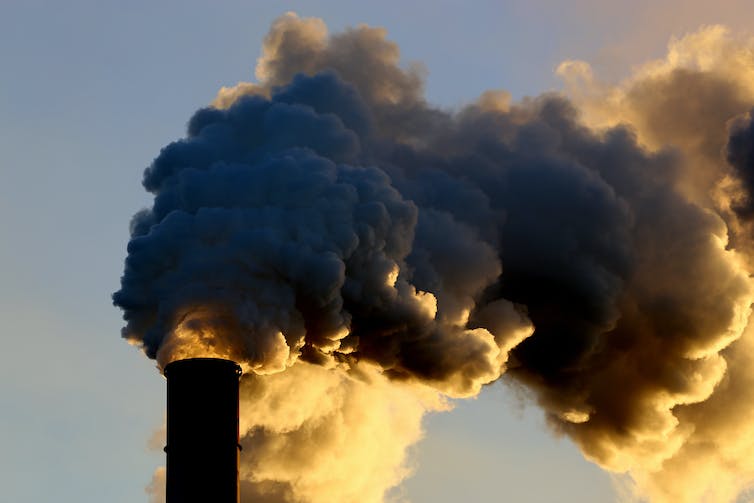 Companies can offset emissions by buying carbon credits under the scheme. Shutterstock

Problems with the method

Under the method, landholders get credits for regenerating native forests by changing the way they manage their properties.

When the method was created, it was assumed projects would be located in areas where vegetation had previously been cleared, and where grazing and repeated clearing were suppressing regrowth.

But most projects have been located in parts of Australia’s arid and semi-arid rangelands where native vegetation has never been cleared (because it is not economic to do so).

There are two main problems with the method and how it’s been applied. We outline these below. 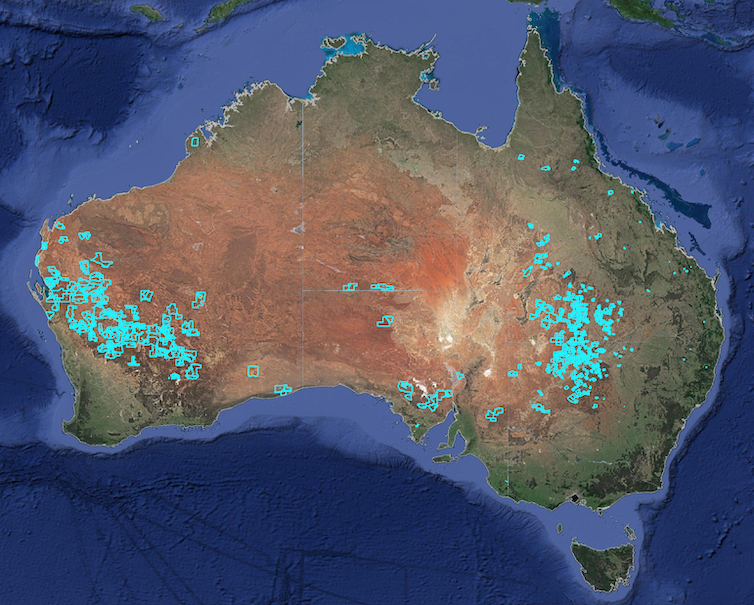 First, data published by the regulator shows proponents have been allowed to include a substantial number of mature trees in the areas for which they receive carbon credits. This has led to substantial over-crediting – in simple terms, the carbon abatement is not real.

So how has this occurred?

Under the method, proponents do not have to measure tree growth – they estimate it using a model.

The model assumes all trees in the forest begin regenerating at the same time when the project activities start. The modelled tree growth starts slowly, then accelerates to peak when the forest is young and vigorous. It then slows as the expanding trees compete with each other.

The model cannot be validly applied to estimate tree growth in areas where substantial numbers of pre-existing mature trees exist. But this is what’s happening.

As a consequence, proponents are being issued credits for growing trees that were already there when the projects started. 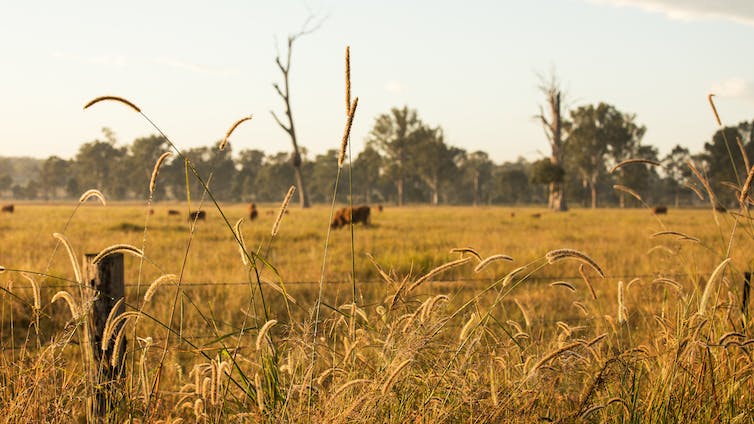 Problem 2: rain is making trees grow, not the project activities

The method is based on the premise that changes in land management are necessary to regenerate the forests. But our analysis shows that, where trees are regenerating, it is due mainly to rainfall.

For more than 30 years, there has been a heated debate in ecological and natural resource management circles about the causes of “woody thickening” (or increasing density of native trees and shrubs) in grazing areas. The two dominant, competing hypothesis are that woody thickening is:

There’s no material evidence or support for the notion that grazing alone (in the absence of clearing) has significantly reduced tree cover over vast areas of the rangelands.

In fact, every year, between 200,000 and 400,000 hectares of land cleared for grazing is re-cleared. This demonstrates that grazing is rarely sufficient on its own to stop regrowth without mechanical or chemical interventions to kill trees. 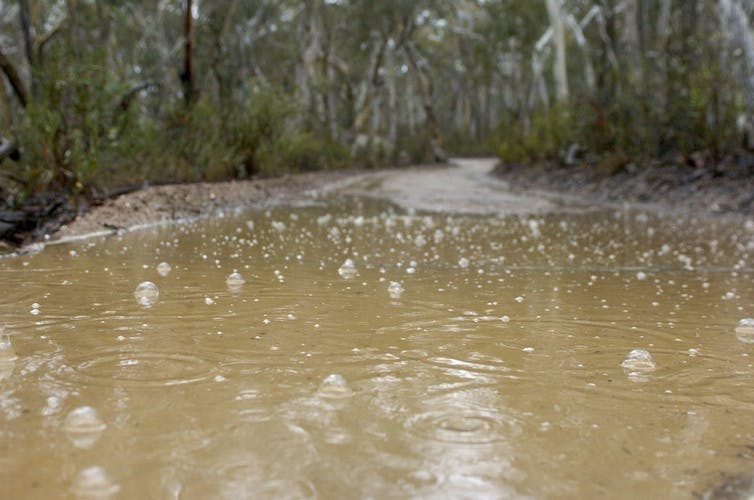 Regeneration of native forests in cleared areas is a valid and desirable way to reduce emissions and generate carbon credits.

But the human-induced regeneration method is deeply flawed. It has led to credits being issued for tree growth that is not real, or would have occurred anyway.

The review, to be led by former chief scientist Ian Chubb, is a chance to restore integrity to this method and ensure that credits are only issued for legitimate regeneration projects.

Because as climate change worsens, Australians need to know our most important climate policy is both value for money, and delivering real environmental gains.