NTCA 2018 Awards, Photography winners, and faces at the conference

THE Northern Territory Cattlemens’ Association conference is the biggest annual get together of the northern cattle industry, and is timed at the end of the wet season to allow the close-knit NT cattle community to get together before demanding dry season mustering programs kick off in early April.

The NTCA always takes the time to honour and pay tribute to those who have made huge contributions to the NT cattle industry, and this year continued the tradition by awarding life memberships to past president Roy Chisholm and immediate past CEO Tracey Hayes. A Life Member’s Medal was awarded to animal welfare consultant Geoffrey Beere for years of outstanding contributions to the NTCA and NT industry, while outgoing President Tom Stockwell was also recognised for his hard work and sacrifice over the past three years in the role.

At the NTCA conference earlier in the day Travis Fisher from Birrindudu Station was awarded the Alward Foster Memorial Award, sponsored by the Warriner Family and presented by theNT Primary Industries and Resources Minister Ken Vowles. The award acknowledges outstanding leadership by a participant in the NTCA Indigenous Real Jobs program. Travis received a stock saddle made by The Top Saddlery & Bush Boutique.

The competition attracts entries from pastoralists all over the NT, and provides the opportunity for cattlemen and women to showcase their daily lives, the essence of their work and the beautiful and rugged landscapes in which they raise their families and make a living.

This year attracted a record number of entries, with over 200 photos entered across the three categories. The judging panel comprised the Honourable Vicki O’Halloran, Administrator of the Northern Territory, Kevin de Witte, NT Chief Veterinary Officer, and Paul McCormick of Elders Katherine. 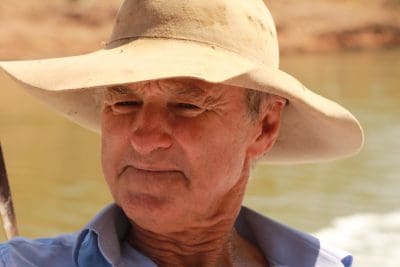 After considerable deliberation, the winner of the Portrait category was announced as “Allan” by Jodie Ward of Katherine, with a candid shot of NTCA Life Member Allan Andrews. 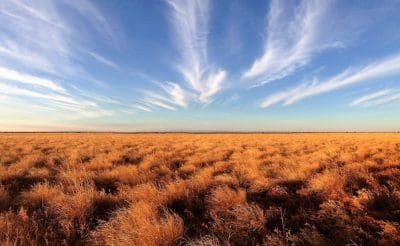 The NT Landscape category was taken out by a photo titled “Miles and Miles” by Stephanie Grove of Alexandria Station. The stunning Mitchell grass plains of the Barkly Tableland captured the criteria perfectly. 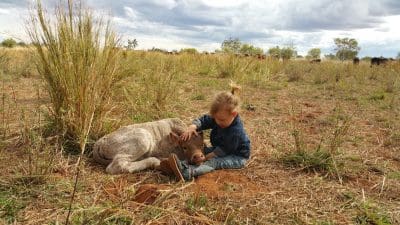 The Industry at Work or Play category was taken out by a heart-warming photo of a small child and baby calf sitting in the grass. “Don’t Worry, I’ll Look After You” was taken by Tiani Cook of Suplejack Station. 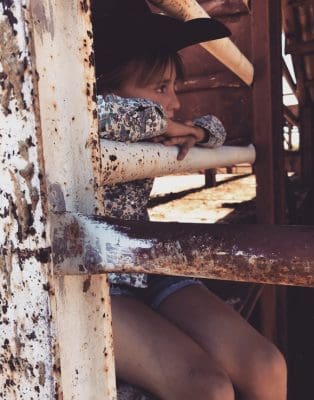 The coveted People’s Choice Award, which is decided by popular vote among conference delegates, was awarded to a portrait titled “Mini Cadzow” taken by Erin Gaff of Alice Springs.

Each of the category winners took home a $200 Elders eftpos card, and the People’s Choice winner took home a 38L Engel car fridge valued at $899.

To see more faces from the 2018 conference scroll below. 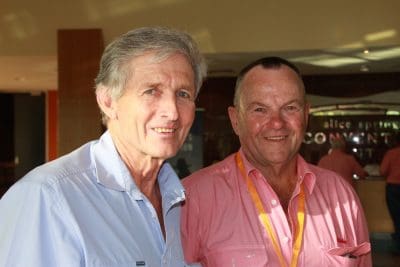 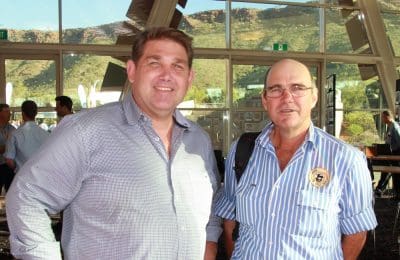 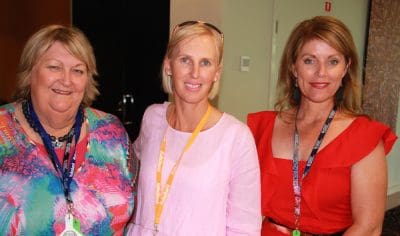 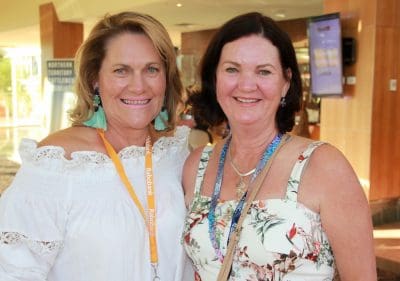 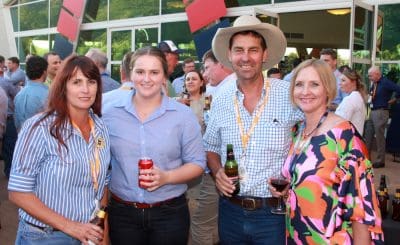 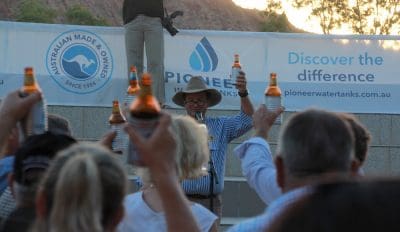 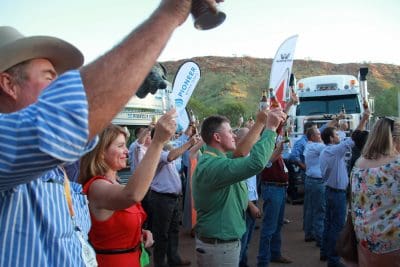 Raising a glass to John Underwood. 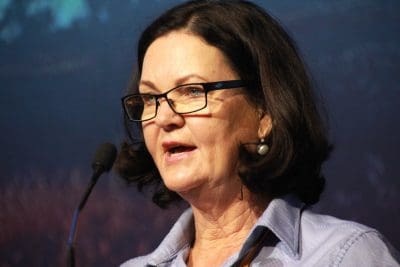 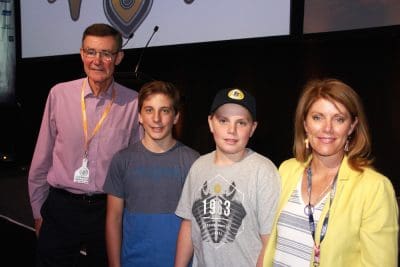 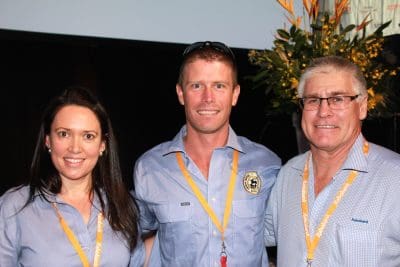 Kylie Gracey and James Christian from the NTCA catch up with Rabobank’s Barry Gerschwitz at the conference. 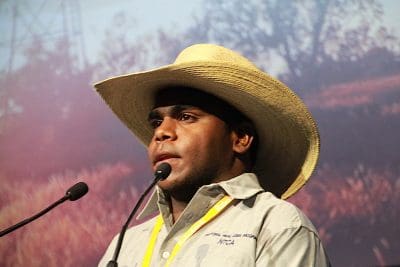 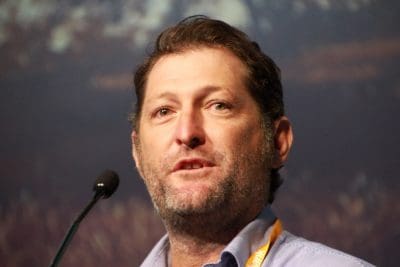 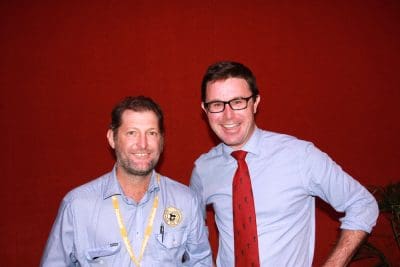 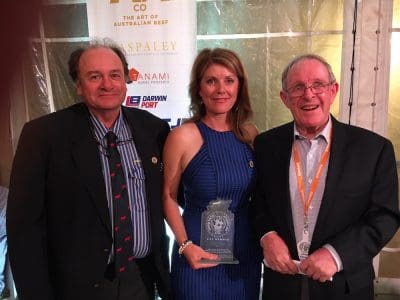 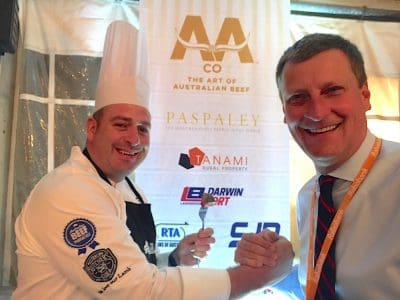