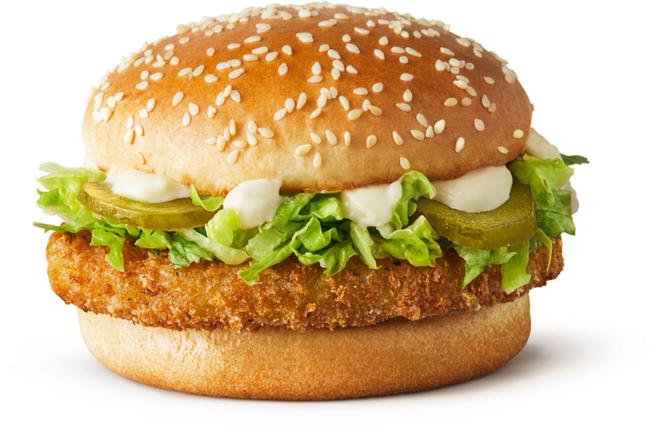 McDonald’s Australia has quietly pulled its McVeggie burger from its menus less than two years after it was first introduced.

A spokesperson told News.com.au the decision was made because not enough people were buying it.

“The McVeggie burger was removed from menus last month in response to changes in customer demand,” a spokesperson said.

The McVeggie was launched in 2020 and marketed as McDonald’s first ever plant-based burger.

It contains a vegetable patty, cheese, lettuce, mayo and pickles in a sesame seed bun.

However due to the burger’s “cooking procedure”, Maccas said at the time of its release that it was “not strictly vegetarian.”

McDonald’s said that despite the burger being axed, vegetarian customers can still customise other items to meet their needs.

“A number of items on our menu can be customised to suit dietary requirements and preferences,” the spokesperson said.

“We are committed to listening to our customers’ feedback and are constantly adapting our menu to give customers more of what they want.”