POLICE in Queensland have charged a man with multiple offences related to cattle theft in Mundubbera. 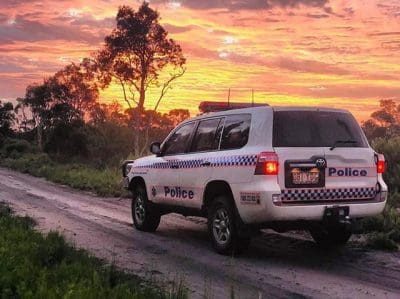 It will be alleged that the man had been operating as a livestock manager and was involved in systemic re-identification and on-selling of cattle owned by the company he worked for.

“Stock theft has a devastating impact upon the livelihoods of stock owners within the industry as well as the security and confidence of all other property owners in the area,” he said.

“Members of the Major and Organised Crime Squad (Rural) are committed to working to solve reports of livestock theft.

“This investigation is a good example of a number of squads working together, with detectives conducting inquiries and seizing cattle across a wide section of the state.”

He is due to appear in the Gayndah Magistrates Court on February 12.