AGRICULTURAL students from universities and colleges across Australia and overseas have converged on the Charles Sturt University campus at Wagga Wagga in New South Wales this week for the 30th annual Australian Intercollegiate Meat Judging Association conference, workshop and competition.

The 30th anniversary celebration is also the biggest ICMJ event to be held in Australia, attacting 150 students and 38 coaches from 12 agricultural learning institutions in Australia and four from overseas including the US, Japan and Indonesia. A team of observers from Lahore is also attending this week’s event with the view to launching a similar initiave in Pakistan.

This year, a new team from the University of Tasmania is competing for the first time, while an associated careers expo year has also attracted 40 companies from throughout the supply chain.

The ICMJ is considered one of the red meat industry’s most successful capability-building programs.

The initiative was  established in Australia after NSW Southern Tablelands beef producer, John Carter, saw the enormous contribution the program made to the US industry while on his 1983 Churchill Fellowship in meat marketing.

When he became chairman of the NSW Meat Industry Authority, Mr Carter gathered support to establish the program in Australia. As the inaugural Australian ICMJ president, Mr Carter said he was proud of what the program had achieved.

Reinforcing the signifiant impact the ICMJ initiative has had on the Australian red meat industry, most of the industry leaders addressing this week’s ICMJ conference are all former ICMJ graduates.

A celebration for ICMJ Alumni is being held at 9am this Saturday, 13 July, commencing with a brunch at the Uneke Warehouse in Wagga Wagga, followed by the option to participate in an Alumni Meat Judging competition at Teys Australia and the 30th Anniversary ICMJ Awards Dinner at the Rules Club. 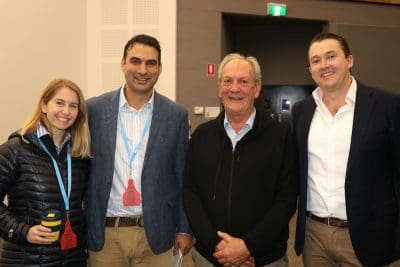 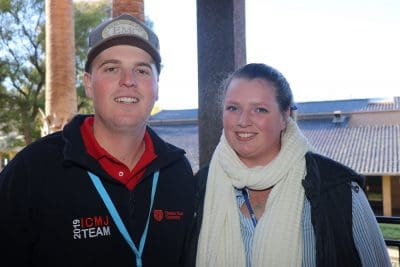 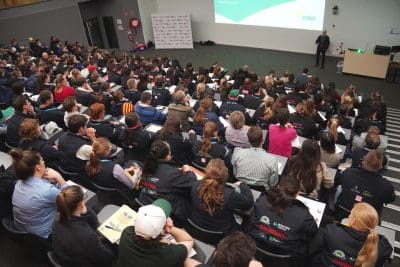 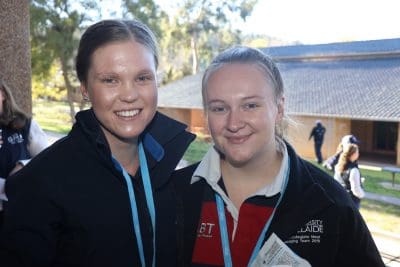 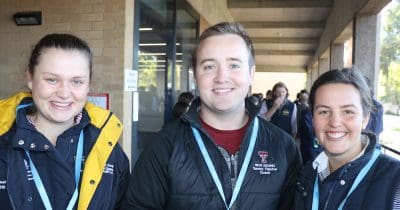 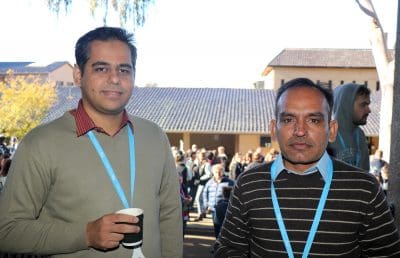 Visiting from Lahore in Pakistan were M. Salman Khalid and Zahid Iqbal. 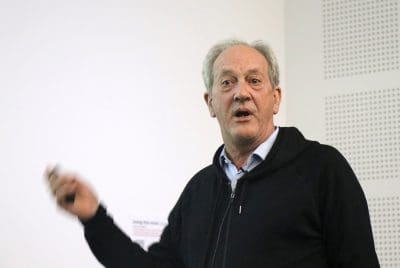 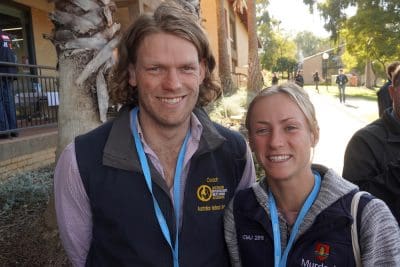 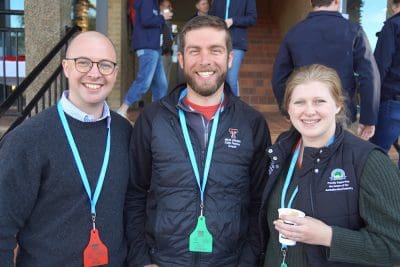