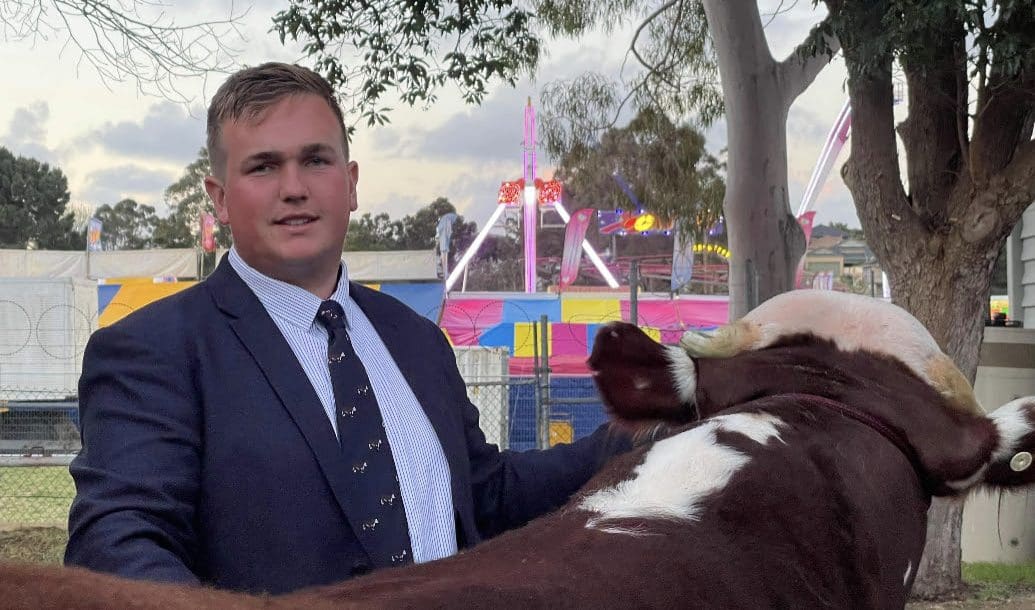 The finalists for the young judges competition have been announced with participants from across Australia and New Zealand. Photo: Agricultural Shows Australia

AUSTRALIA’S sharpest young judges and most skilled paraders of beef cattle have been announced today to compete in the national finals of the young judges competition.

The competition, run by Agricultural Shows Australia (ASA), brings together the best young judges and paraders, aged between 15 and 25, in each state to compete at the national finals.

Qualification is via success in competitive regional and state competitions and the national championships are held in a different location each year.

This year, the Sydney Royal Easter Show, from 8-19 April, in its bicentenary year will host the 2022 championships including the 2021 finalists who were unable to compete at Ekka (Royal Queensland Show) due to COVID cancellations.

The beef cattle paraders competition is designed to determine who most effectively presents and parades an animal before a competition judge. ASA chairman Dr Rob Wilson said the competition was designed to recognise the best new talent in livestock judging nationwide.

“It’s an extremely prestigious event and positions at the nationals are keenly contested,” Dr. Wilson said.

“These young people are the future of agricultural show competitions which are crucial to the continual improvement of Australia’s food and fibre. The national competition is a coveted opportunity to grow personally and professionally by practising skills against the cream of the crop.”