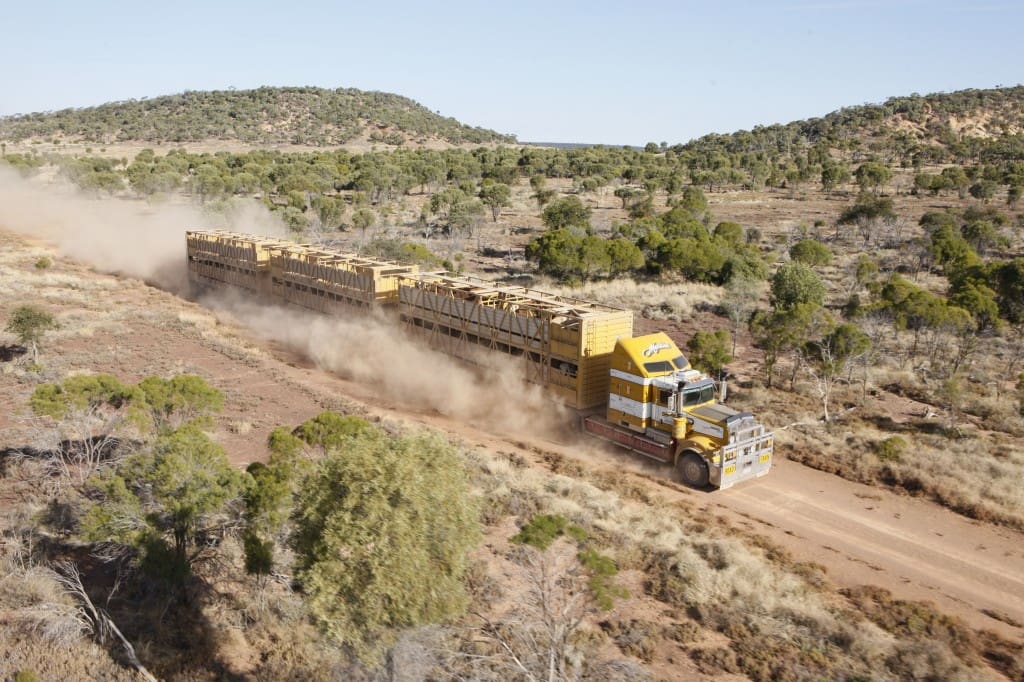 “FMD is the most significant disease threat to our livestock industries and we are very fortunate to be free from it,” Ms O’Connell said.

It was estimated that a medium to large outbreak of FMD in Australia could cost the Australian economy more than A$50 billion over ten years.

Australia already has well-established biosecurity systems that safeguard our industry and environment from diseases like FMD, but these systems are backed by continual improvement and the best-available evidence.

Exercise Odysseus involved more than 1600 people from government, industry and non-government organisations who took part in 48 activities throughout Australia in 2014-15.

“As the final report highlights, Exercise Odysseus has supported industry and government to be better prepared to successfully implement and manage a national livestock standstill, which is a key part of our strategy to eradicate FMD, if there was an incursion,” Ms  O’Connell said.

“There is also now an increased awareness among potentially affected stakeholders of the importance, roles and potential impacts of a national livestock standstill and an outbreak of FMD. This means that Australia is now better prepared to manage an outbreak and safeguard our industries and environment from this damaging disease,” she said.

Outbreaks overseas have demonstrated that movements of livestock can spread FMD over long distances. A national livestock standstill in Australia would involve restricting movements of susceptible animals, including cattle, sheep, goats, pigs and other species after the detection of FMD.

The Report identifies a number of key findings that will inform subsequent action by government and industry to further enhance Australia’s preparedness to manage the threat of FMD, should it occur in Australia.

The Final Report is available here