LOTFEEDERS are among a group of Queensland energy customers lining up to participate in a proposed class action against the state’s two largest electricity generators over alleged price manipulation.

Legal firm Piper Alderman is representing group members in the proposed class action proceedings against Stanwell Corporation and CS Energy. The action will seek to recover compensation for electricity customers in Queensland from August 2014 to December 2019. 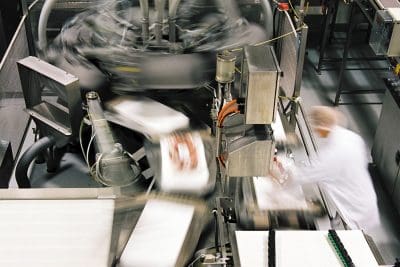 The claim alleges that Stanwell and CS Energy engaged in “bidding games” or trading strategies designed to artificially create scarcity of supply of electricity and to spike energy prices for their own profit, in contravention of section 46 of the Competition and Consumer Act 2010.

Lotfeeders, meat processors, irrigation farmers and other large agriculture-based energy users have faced dramatic rises in electricity, gas and other energy costs over the past five years.

He alleges Stanwell and CS Energy have used their position to unlawfully manipulate the wholesale cost of electricity and that has driven up the prices paid by all Queensland businesses and consumers.

He contends the alleged behavior has had a devastating effect on the Queensland economy. The class action was aimed at trying to stop that behaviour and recoup the losses caused, he said.

The litigation is fully funded with all costs underwritten by LCM (a subsidiary of Litigation Capital Management, an Australian litigation funder.

Consumers who purchased electricity in Queensland at any time between August 2014 and December 2019 can click this link to obtain more information and register to participate in the action.