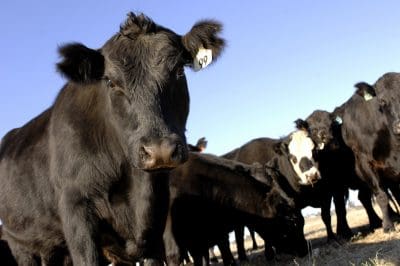 “Any kind of emergency response is a challenging work environment, and the more people we have trained and prepared to step into that situation and provide leadership, the better.”

“We’re also pleased to say that, through the ‘skill set’ model, personnel are able to receive training which is highly relevant to their likely role within a coordination or control centre. AHA has managed the BERTA Project on behalf of all participants.

AHA CEO Kathleen Plowman explained that the development and availability of these qualifications has greatly enhanced the capabilities of the national biosecurity system.

“With this phase of the BERTA Project coming to a close, our focus will be turning to how we continue to support the jurisdictions in developing their people,” Ms Plowman said.

“We want to thank everyone who has been involved up to this point, and we look forward to offering our continued support to developing national biosecurity trainers and the National Biosecurity Response Team, of which both groups utilise the BERTA materials.”

AHA supports emergency animal disease and biosecurity training managers across jurisdictions, enabling collaboration and sharing of knowledge and experience, while the National Biosecurity Response Team is a cohort of highly skilled professionals who can lend their skills to a biosecurity emergency response.