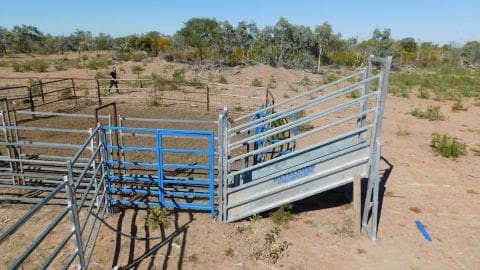 CHARTERS Towers detectives have charged a man after he allegedly stole portable panels from a set of cattle yards on a remote property in north west Queensland. 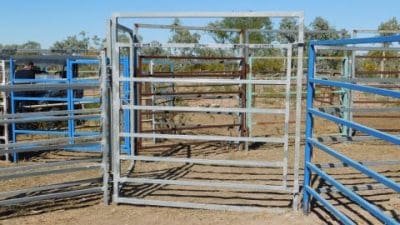 that on April 21, about 60 portable cattle yard panels were stolen from a property near Croyden.

Queensland police say a tip from an anonymous source received on June 26 led detectives from Major and Organised Crime Squad – Rural, to execute a search warrant on a Croyden-Richmond Road cattle property.

Police seized the panels and on July 19 a man was served a notice to appear.

A 49-year-old Richmond man has been charged with one count each of stealing and wilful damage.

He will appear in the Richmond Magistrates Court on August 14.