Basing fuel reserve in US “a strategic error”: Trucking association 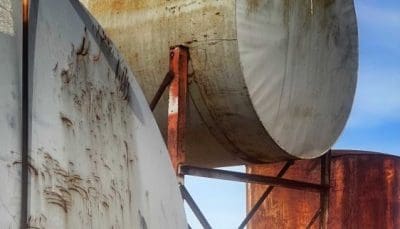 THE Australian Government’s decision to establish its fuel reserve in the United States is a serious strategic error, chair of the Australian Trucking Association, Geoff Crouch, said this week. 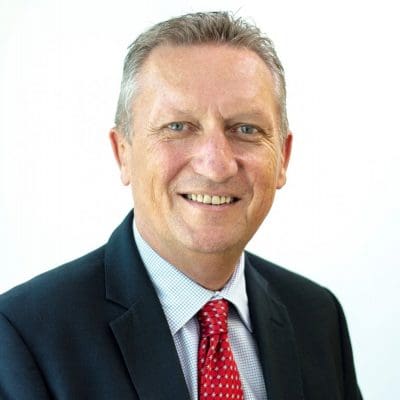 “Angus Taylor has said himself that that it could take up to 40 days for fuel to make its way from the US to Australia,” Mr Crouch said.

“That means Australia would be brought to a standstill for up to 16 days with no access to fuel,” he said.

Mr Crouch said that the arrangement is simply unrealistic and has called for domestic fuel security.

“Liquid fuel is critical to trucking and critical for our economy. Without trucks and the fuel that powers them, Australia stops,” Mr Crouch said.

“As most commodities produced or consumed in Australia are delivered by road, no fuel means supermarkets would go empty, medicines wouldn’t get delivered and rubbish bins wouldn’t get emptied,” he said.

The Australian Trucking Association and its member associations collectively represent the businesses and people of the Australian trucking industry.