SCIENTISTS at Monash Unversity in Melbourne scientists have shown anti-parasitic drug already used in cattle production around the world can kill the COVID-19 virus in cells within 48 hours. 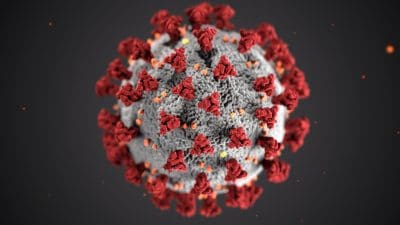 This illustration, created at the Centers for Disease Control and Prevention (CDC), reveals ultrastructural morphology exhibited by coronaviruses.

Scientists from Monash’s Biomedicine Discovery Institute (BDI) showed that a single dose of the drug, Ivermectin, could stop the SARS-CoV-2 virus growing in cell culture.

The results of Monash University-led collaborative study have been published in Antiviral Research.

Ivermectin is a widely used veterinary drug, killing a wide range of internal and external parasites in commercial livestock and companion animals, and is also used in human medication to treat many types of parasite infestations including head lice, scabies and river blindness.

The research outcomes have also prompted health authorities to warn people against self-medicating with the drug, saying it could be fatal.

The Monash Biomedicine Discovery Institute’s Dr Kylie Wagstaff, who led the study, said the scientists showed that the drug, Ivermectin, stopped the SARS-CoV-2 virus growing in cell culture within 48 hours.

“We found that even a single dose could essentially remove all viral RNA by 48 hours and that even at 24 hours there was a really significant reduction in it,” Dr Wagstaff said.

Ivermectin is an FDA-approved anti-parasitic drug that has also been shown to be effective in vitro against a broad range of viruses including HIV, Dengue, Influenza and Zika virus.

Dr Wagstaff cautioned that the tests conducted in the study were in vitro and that trials needed to be carried out in people.

“Ivermectin is very widely used and seen as a safe drug. We need to figure out now whether the dosage you can use it at in humans will be effective – that’s the next step,” Dr Wagstaff said. 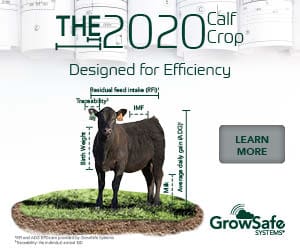 “In times when we’re having a global pandemic and there isn’t an approved treatment, if we had a compound that was already available around the world then that might help people sooner. Realistically it’s going to be a while before a vaccine is broadly available.

Although the mechanism by which Ivermectin works on the virus is not known, it is likely, based on its action in other viruses, that it works to stop the virus ‘dampening down’ the host cells’ ability to clear it, Dr Wagstaff said.

Royal Melbourne Hospital’s Dr Leon Caly, a Senior Medical Scientist at the Victorian Infectious Diseases Reference Laboratory (VIDRL) at the Doherty Institute where the experiments with live coronavirus were conducted, is the study’s first author.

“As the virologist who was part of the team who were first to isolate and share SARS-COV2 outside of China in January 2020, I am excited about the prospect of Ivermectin being used as a potential drug against COVID-19,” Dr Caly said.

Dr Wagstaff made a previous breakthrough finding on Ivermectin in 2012 when she identified the drug and its antiviral activity with Monash Biomedicine Discovery Institute’s Professor David Jans, also an author on this paper. Professor Jans and his team have been researching Ivermectin for more than 10 years with different viruses.

Dr Wagstaff and Professor Jans started investigating whether it worked on the SARS-CoV-2 virus as soon as the pandemic was known to have started.

The use of Ivermectin to combat COVID-19 would depend on the results of further pre-clinical testing and ultimately clinical trials, with funding urgently required to keep progressing the work, Dr Wagstaff said.