AMIC promotes from within to fill CEO role

THE Australian Meat Industry Council has promoted from within to fill the role of chief executive officer for the processor, retail and smallgoods manufacturing service delivery company, following the departure of Kevin Cottrill, who retires after 15 years at the helm. 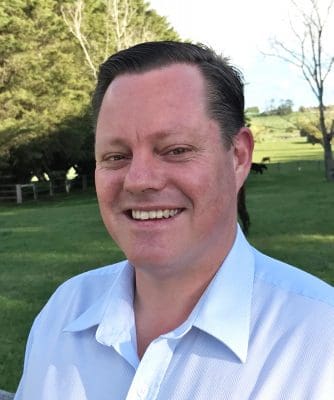 Patrick Hutchinson, who has been AMIC’s general manager, processor group for the past six months, now takes on additional responsibilities as AMIC’s overall CEO. He took over in the procesor group role from Steve Martyn.

Mr Hutchinson comes to the position with almost 20 years’ experience in the meat industry. His previous career highlights included terms as general manager of Livestock Exchange and ITS Global North America; and manager of product integrity and assurance at Meat & Livestock Australia. While at MLA one of his major projects was the design and development of the Livestock Datalink project.

“AMIC recently embarked on a significant restructure to meet the changing needs of our members and to ensure we are well positioned for the industry’s future challenges,” Mr Hart said.

“We’re committed to building a strong and sustainable organisation that creates positive change for our members and the industry, through increased collaboration and communication; new and improved service delivery and providing an influential voice on important government issues.”

“We’re looking forward to Patrick leading AMIC forward into its next phase of growth and development.”

Mr Hutchinson said his vision for AMIC was to be a singular voice on all post-farmgate to feedlot issues, from the manufacture and processing of red meat through to domestic and international sales.

Some of the issues he plans to tackle include record input costs; incumbent market access and regulatory burdens; energy price and availability; access to quality labour and training, including imported labour; and the plateauing of red meat consumption domestically.

“It’s a challenging time, but I relish the opportunity to work across these issues with our vast membership and provide an effective outcome for all members,” Mr Hutchinson said.

He will take up the role effective immediately, while Kevin Cottrill will remain with AMIC for a period of time to ensure a seamless transition.

“The Board is grateful for Kevin’s leadership and the outstanding contribution he has made to the Council,” he said.