DIESEL fuel prices continued to fall away sharply during September, as reduced global demand over-whelmed any underlying concerns about supply out of the troubled key oil producing regions of the Middle East, North Africa and the Ukraine. 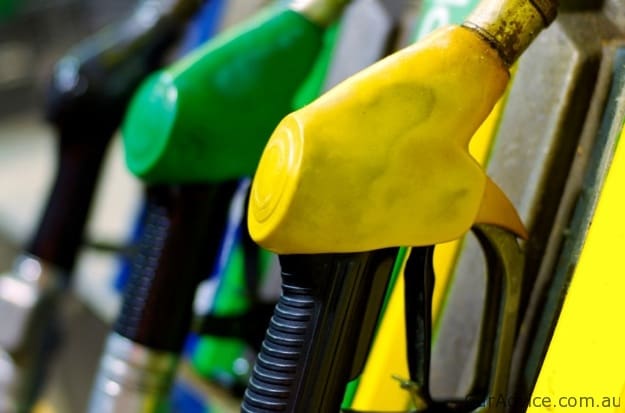 Prices for diesel in rural and regional areas of Australia averaged 156.1c/litre earlier this week, easing a further 1.8c since this time last month, and back 4.4c since July.

The consistent easing trend follows three months of stubbornly high diesel prices at or around 164c/litre at the start of the year.

Australia is only about 40 percent self-sufficient in transport fuels, meaning international market trends have a direct impact on local pricing. As the graph published here shows, prices have continued to slide during September. The latest survey for the week ended September 21 conducted by the Australian Institute of Petroleum shows a national average price for regional and rural areas of Australia at 156.1c/litre, down 8c/l since the start of the year, but still some way from the recent low-point in the cycle of 148c/l recorded back in May last year.

Based on this week’s AIP diesel price for regional/rural areas of Australia, filling a Toyota Landcruiser 200 series (138 litres, main and auxiliary tanks) today would cost $12 less than the same fill back in January.

Biggest declines in regional diesel price this month have been seen in Tasmania and Queensland, while the NT was little changed.

The reported prices are calculated as a weighted average of retail diesel fuel for country regions in each state/territory. All values include GST.