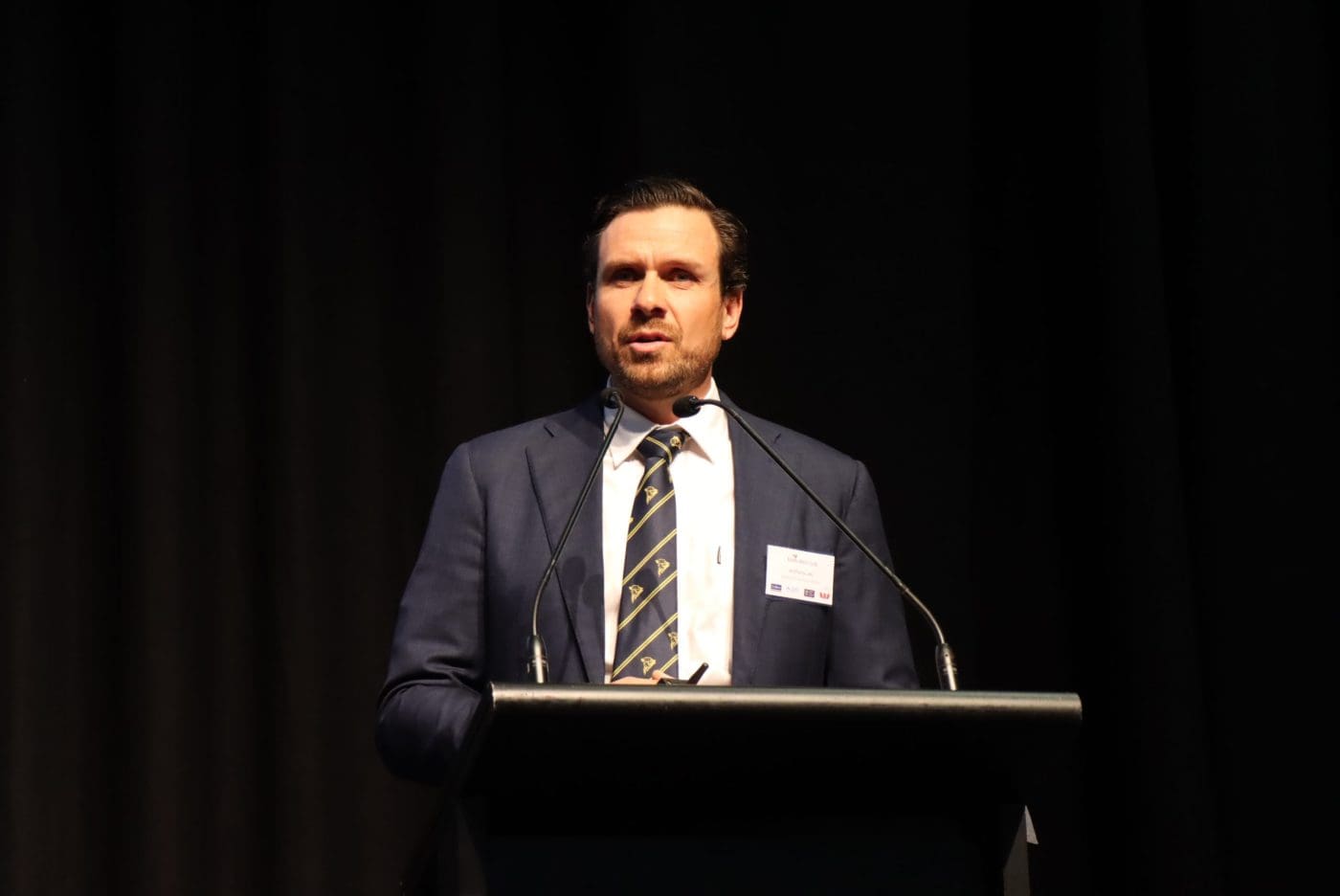 Research by University of Chicago shows there is nothing more effective than investment in early childhood education.

However across most of Australia, agricultural study typically does not occur until year 10.

“And even then, it is only an elective,” Australian Country Choice CEO Anthony Lee said in this morning’s Rural Press Club of Queensland Malcolm McCosker Memorial Address at the Royal Queensland Show.

“Our industry’s ability to educate and affect a young person’s life is being totally missed, an industry that supports their survival, and worse still, the curriculum is being filled with negative messaging about agriculture from largely the uninformed.”

In a finely-crafted call to action, Mr Lee made an impassioned case for the industry to fund a single peak body to drive the introduction of more agricultural subjects in schools across Australia.

Drawing on an Aristotle quote “give me the child until he is seven, and I will show you the man,” he repeatedly reinforced the message that such education must start early.

He pointed to a number of existing examples of what can be achieved when students are introduced to agriculture at an early age.

In 2018 Rabobank supported a program of teacher engagement run by CQ Uni in WA.

Two third of teachers were from schools not offering agriculture as a subject. 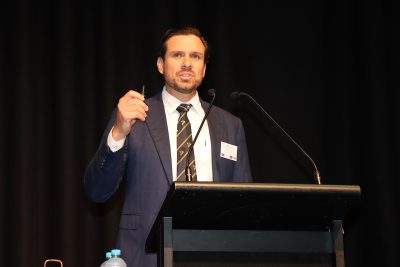 After just two days 96pc of teachers said they would now encourage their students to consider a career in agriculture.

“Teachers are a major influence and this demonstrates that once teachers understand the career opportunities that are available, their attitude toward agricultural studies is overwhelmingly positive.”

Another example of the education system “getting it right” was NSW high school Barker College, which has quadrupled enrolments in agriculture over the last seven years, despite being based in Sydney with a student base of mainly city kids.

Agriculture was on the cusp of being discontinued at the school in the mid-2000s due to low enrolments.

But several simple strategies have led to agriculture thriving at the city school. This included efforts to ‘normalise’ farming by including garden beds in main student thoroughfares, aligning ag studies with metropolitan lifestyles such as coffee and honey production, vertical farming and viticulture, promoting the high number of jobs available in agriculture with an emphasis on technology and sustainable production systems, and heavily engaging parents to ensure they are across the subject and its importance.

“It is pretty simply stuff, but it is highly effective,” Mr Lee said.

“It proves that urbanisation can be overcome and agricultural studies do not need to be a subject limited to the regions or schools with boarders.”

Even the NRL begins its programs ultra early, with the “Munchkins league” focusing on three to five-year-olds.

Agriculture lacked the same coordinated investment of significant industry funds into the education system, and nor did many agricultural programs start at grass roots. 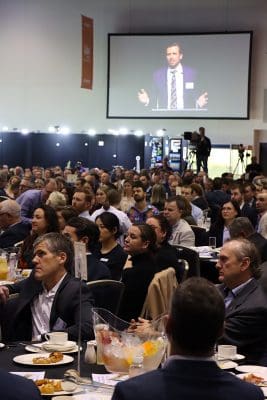 Agriculture does feature in the national curriculum, Mr Lee said, but State and Territory governments can place different levels of focus on the subject.

“Ultimately the individual school and teachers decide – often teachers with limited knowledge of agriculture, so it is unlikely they will be motivated to self-adopt.”

Of the States, NSW was a bright light, with a “kids to farm program” which aims for two agricultural experiences for every child before they reach 12.

Coupled with this, in 2019 it became mandatory for NSW secondary schools to provide a unit of agriculture and food for Years 7 and 8.

In Queensland, AgForce and DAFF manage a number of programs such as the school industry partnership program Moo Baa Munch and the agribusiness gateway to industry schools project.

“So things are happening,” he said.

“But in my view it is disjointed, and with few programs at primary school level, and so many of them subject to temporary funding, it is not coordinated.

“We use the scatter gun, not the sniper rifle.”

The industry already has a single body with a remit to support the development and implementation of whole of life agricultural education and to encouraged greater learning about all food and fibre production in Australia.

However, that organisation – the Primary Industries Education Foundation Australia (PIEFA) – operates with an annual budget of just $500,000 to $750,000.

Even ACC’s own HR Department had a larger budget, Mr Lee noted.

“They surely need more if we expect real change,” he said.

If Australia’s 15 agricultural research and development corporations each directed just one percent of the $800m they collectively receive each year, that would equate to an $8 million war chest for industry to work with.

“Agriculture is a very large industry and a lot of the skills are cross-commodity.

“We have the money, and Governments love multi-sector initiatives, as long as we are united.

“We talk about people being our greatest asset, well let’s make sure we’re investing in it.”