A YOUNG cattle vet from Victoria and two livestock managers from New Zealand have been selected as finalists for the prestigious 2020 Zanda McDonald Award, the winner of which will be announced at the annual Platinum Primary Producers conference next March.

The three were selected from a shortlist of six applicants, who were interviewed by the judging panel last month in Wellington. 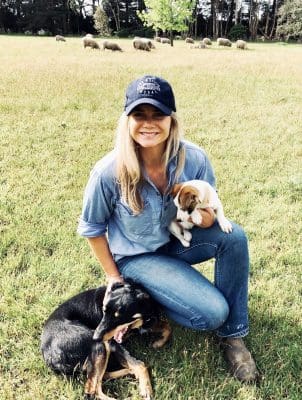 Elle Moyle, a district veterinarian with Agriculture Victoria, also owns her own beef and sheep property in Hamilton, Victoria. She has a focus and interest on biosecurity and animal health, checking health of livestock and unexplained disease with the aim of improving their overall condition and welfare. She was a finalist in the national Nuffield Scholarship earlier this year, is a guest lecturer at both La Trobe and Melbourne University and serves as a volunteer firefighter. 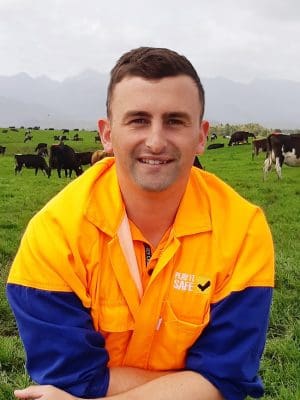 Jack Raharuhi, Buller Dairy Group’s operations manager for Pāmu Farms in Westport, NZ, was the winner of the Ahuwhenua Young Maori Farmer of the Year Award in 2016. In his current role at Pāmu he oversees 10 dairy farms across three areas on the coast. Raharuhi is also heavily involved with coaching, training and mentoring staff, as part of the West Coast 2IC Development Program.

James Robertson hails from a dairy farm in the Waikato, and is a sales graduate for Fonterra in Auckland. He was the 2019 FMG NZ Young Farmer of the Year recipient, and is actively involved in a number of industry groups including Worksafe, Future Food Network and Young Farmers, where he’s currently secretary for the Auckland branch. He is committed to sharing his passion for the industry and sharing good news stories via his strong social media channels. 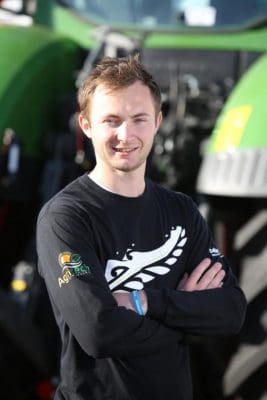 Richard Rains, award chairman and member of the Platinum Primary Producers (PPP) – the Australasian networking group behind the award – says the judges were impressed and inspired by all six of the shortlisted applicants, and the job of narrowing down to a final three did not get any easier.

“It would be an understatement to say that these young individuals are doing great things in agriculture. The achievements they’re all making in their given fields are nothing short of exceptional, but the top three all really have the X-factor,” Mr Rains said.

“James is actively involved in numerous industry bodies and organisations, giving a youth voice where it counts; Elle is both a vet and a farmer making real inroads in optimising animal health and welfare; and Jack is delivering fantastic results by inspiring, leading and mentoring his teams and creating a really positive team culture.

“James, Elle and Jack all have a real passion for what they do. They are great ambassadors for our sector, and we’re thrilled to have the opportunity to help them make a broader impact through this award,” he said.

The winner of the award will pick up an impressive personal development package, including mentoring with industry leaders, and travel that includes chartered flights on a private aircraft to reach remote and diverse farming operations around Australasia.  Furthermore, all six of the shortlisted applicants are able to take advantage of other mentoring opportunities, to assist in their own career development, and more importantly, to positively impact the broader agriculture industry.

The three finalists will attend the PPP Conference in Christchurch NZ in March 2020, with the winner being announced at a Gala Awards Dinner on 31 March.

About the Zanda McDonald award

Zanda McDonald was a prominent identity in the Australian beef and livestock industry and a foundation member of the PPP Group. He died in 2013 at the age of 41, following a tragic accident on his Queensland cattle property. Launched in 2014 by the Platinum Primary Producers (PPP) Group, this award was born out of mate-ship and respect for one of agriculture’s natural leaders.

The PPP Group is a collective of more than 130 of Australasia’s most influential rural leaders, representing over 12 million hectares of farmland across the two countries and more than 20 million livestock units. The award is open to passionate and determined individuals under the age of 35 years who are currently working in the agri-business sectors of either Australia or New Zealand, and who demonstrate a passion for agriculture and natural leadership ability.