Across the sales, unjoined heifers made up 44 percent of the offerings, with an even spread of light calves through to backgrounder cattle with the odd line of feeder cattle.

There were a number of offerings of cows and calves from Texas, Queensland, Cassilis and Mangoplah, New South Wales; this week saw buyers spoilt for choice. A small line of unjoined Speckle Park cows with Angus cross and Speckle Park cross calves at foot from Teal Point, Victoria topped their section this week selling for $1620.

Unjoined heifers prices were boosted with the offering of the commercial heifers as part of the Ben Nevis Angus bull sale, with the tops being 11-12 month old 317kg heifers selling to 308c/$975.

Weaner and Yearling sale heifer highlights included heifers under 250kg being topped by a line of 11-12 month old Angus heifers from Inverell, NSW selling for 282c/$705. This mob sold to a buyer from Eidsvold, Queensland.

Among larger lines, an offering of 160 Droughtmaster steers 6-9 months averaging 225kg sold for $620.

The southern market continued its strong path this week with a number of highlights from Tasmania. Weaned Angus heifers 262kg from Greens Beach sold to 324c/$850, while 319kg heifers from Selbourne sold to 320c/$1020, and 395kg Charolais x Angus heifers from Pipers River sold to 306c/$1210. 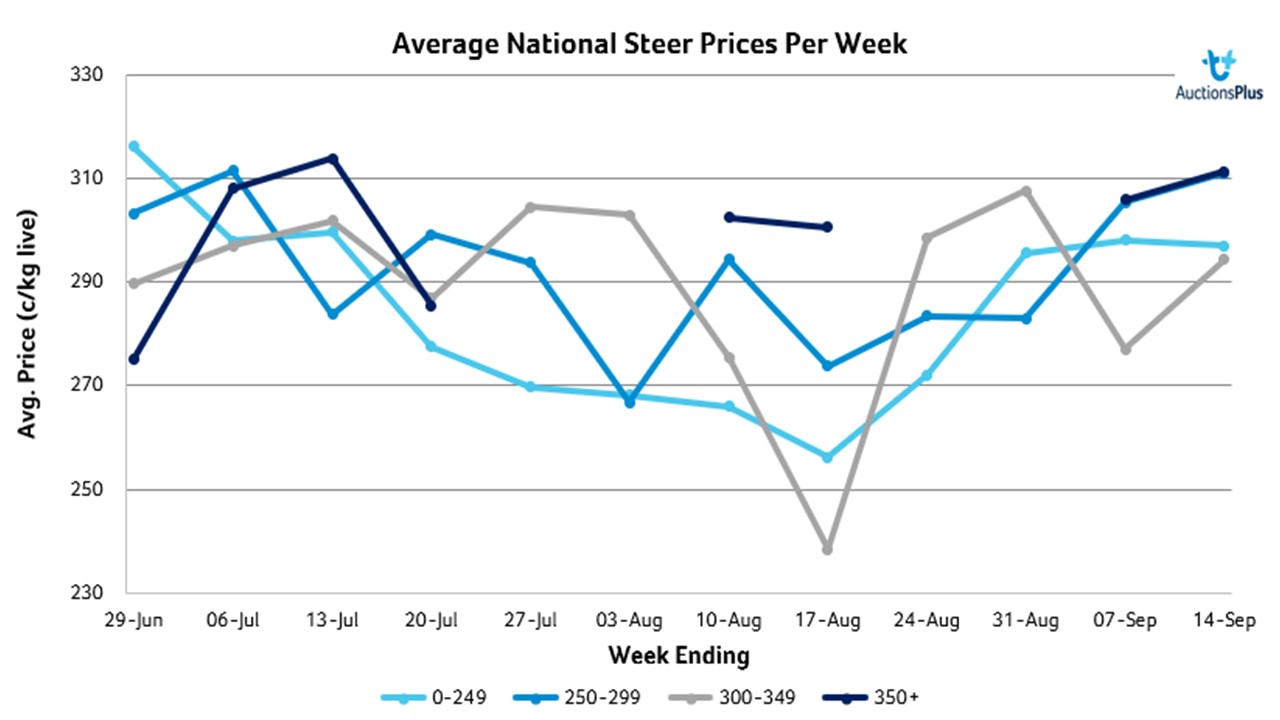 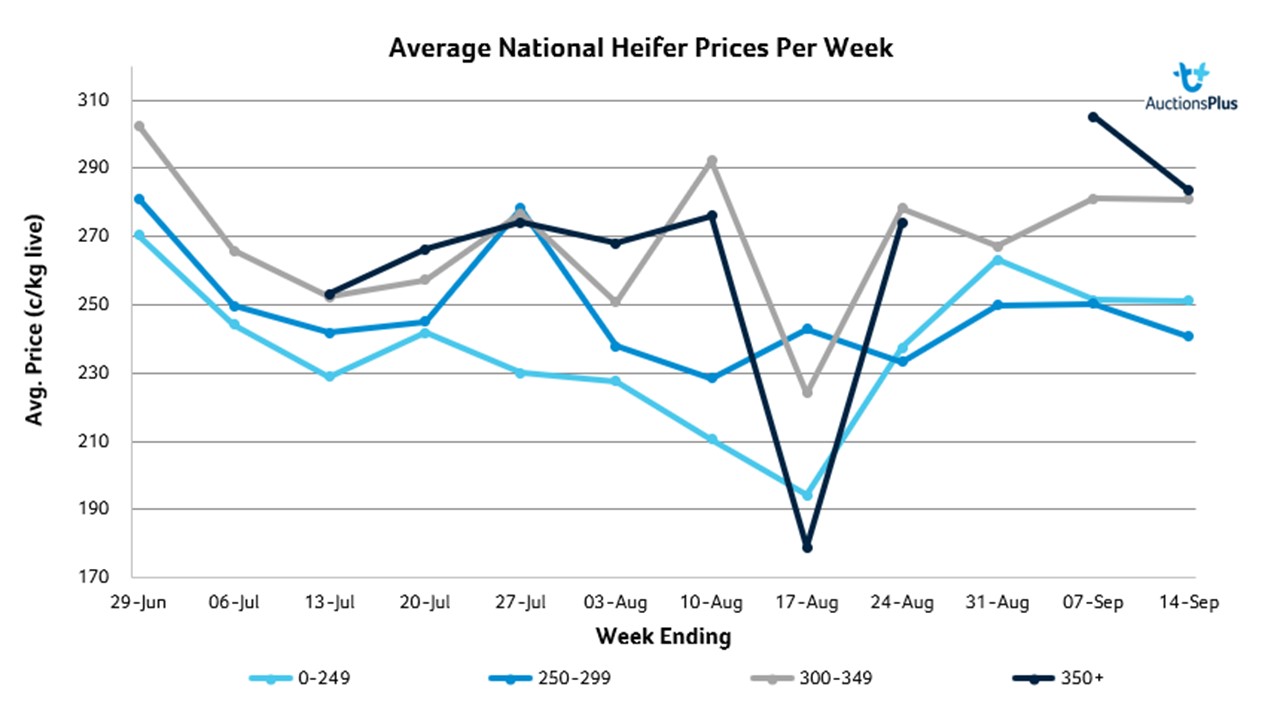