Cattle numbers rose by 3000 head to almost 9500 head across all sales. Despite having a lower clearance rates across the board, there were close to 500 logged-in users this week.

Joined females averaged $1586 and reached a top price of $2230 for a line of station-mated Angus cows & calves from Goulburn NSW.

A line of younger Angus cows & calves, PTIC to Speckle Park bulls from Stoneleigh, VIC made $2125.

Cow and calf units dropped slightly in price from last week to average of $1300. Top price of $1650 went to a line of 42 Angus/Hereford cows & calves, aged 6-11 years from Benambra VIC. In NSW, a line of four-year-old Angus cows & calves from Big Hill in the Southern Tablelands made $1290. 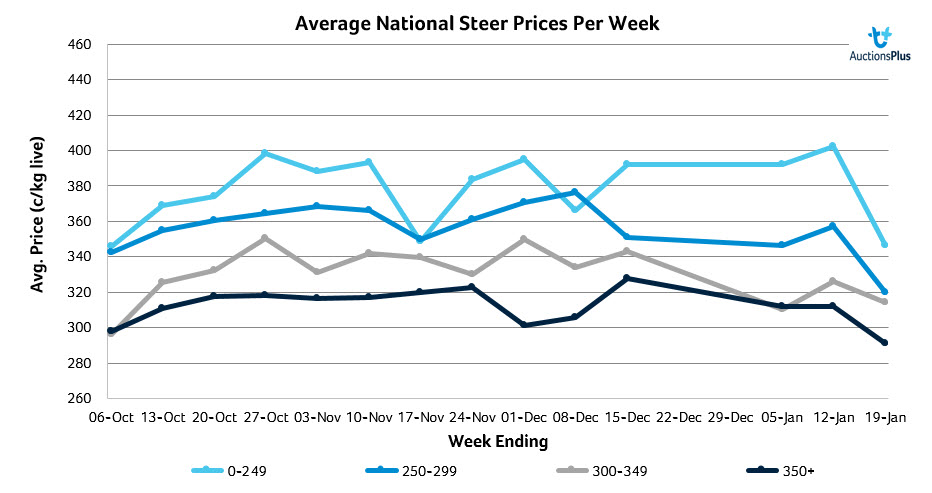 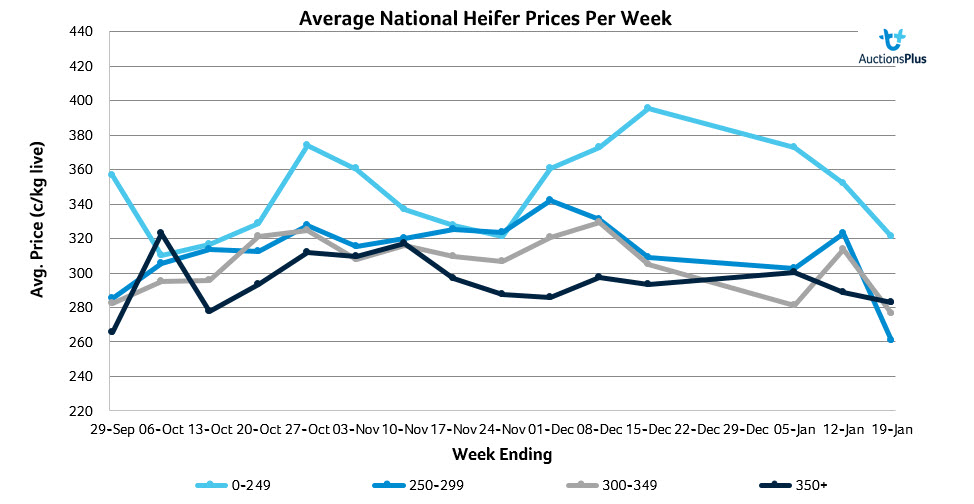