BUYER confidence on AuctionsPlus spiked this week, achieving an overall clearance of 85 percent, which can be attributed to recent falls and more rain forecast for parts of Queensland.

Buyers were particularly active in the Southern and Western parts of the state.

Heifer prices rose sharply in all weight categories, while young steer prices were mostly down.

Cattle numbers this week remained steady for a total offering of 13,663 head, with the majority of listings coming out of Queensland and New South Wales. Listings were boosted by the Australian Agricultural Co’s surplus steer sale (see Friday’s report) which catalogued 5196 head for 100pc clearance, topping at 308c/kg.

Cow and calf units decreased by 544 head this week, to total 712 head, with decent listings coming out of Queensland. Prices ranged from $830 to $1610 and averaged $1052. Top price went to a line of second-calvers from Crookwell, NSW, PTIC back to Angus bulls, and with calves at foot averaging 153kg. A small line of Blonde Aquitaine x Red Angus heifers with Red Angus sired calves at foot from Carboor, VIC which made $1260.

The Australian Agricultural Co surplus steer sale on Friday interfaced on AuctionsPlus from Longreach Saleyards saw 5196 Barkly composites offered over 55 lots, of which 40 attracted online activity and 17 lots were purchased by bidders online. 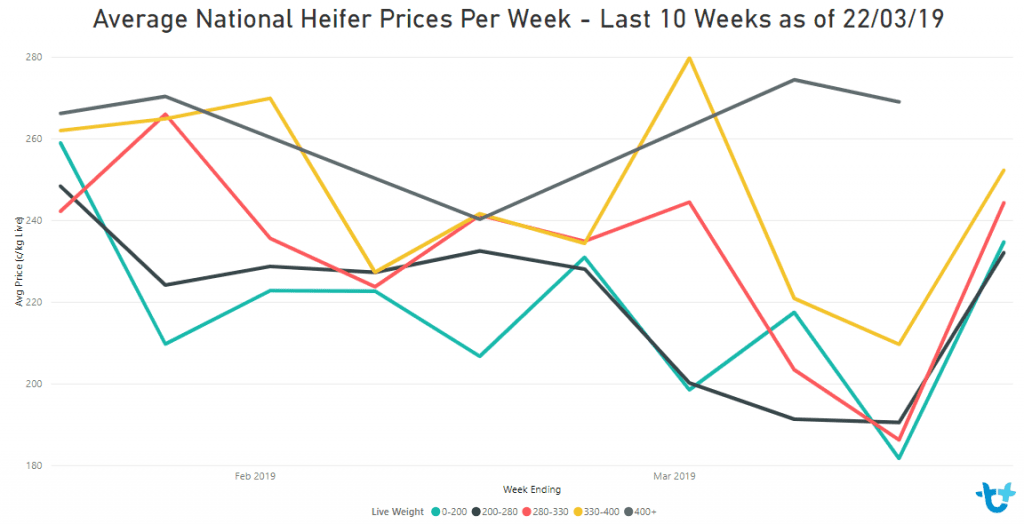