RAIN in some areas this week produced a more optimistic tone in buying patterns on AuctionsPlus, with most steer and heifer weight categories recording sharp rises in price. 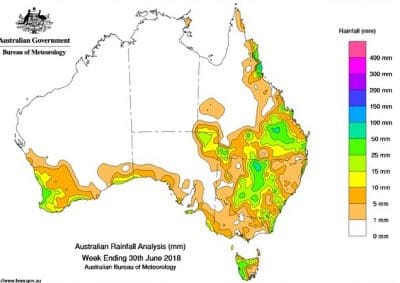 The response saw a sharp rise on the Eastern Young Cattle Indicator for the week ended Thursday, reaching 498.75c/kg – up 18.5c in seven days.  NLRS no longer quotes a price for Fridays, due to the absence of Friday physical sales.

PTIC female highlights include a line of Angus and Angus cross heifers 20-21 months at 358kg from Armidale, NSW, PTIC to Bald Blair Angus bulls which sold for $900.

Cow and calf highlights include a line of Santa cross and Shorthorn cows and calves from Acland, QLD which sold for $1170. Aged 2-11 years and averaging 436kg, these cows have been depastured to Charolais, Angus and Santa bulls. The calves at foot are aged 1-4 months and average of 125kg.

A line of six year old Angus cows with 2-4 month old Angus calves at foot from Barnawartha, VIC sold for $1600.

Weaner highlights included a small line of Coolana-blood Angus weaned heifers, 10-11 months averaging 322kg, from Anderson in Victoria’s Gippsland, which made 429c or $1380. Part of a line of 1164 Angus and Angus cross steers and heifers offered by Cobungra Station from Omeo, VIC this week, this run of 119 steers averaged 269c/kg to return $910. 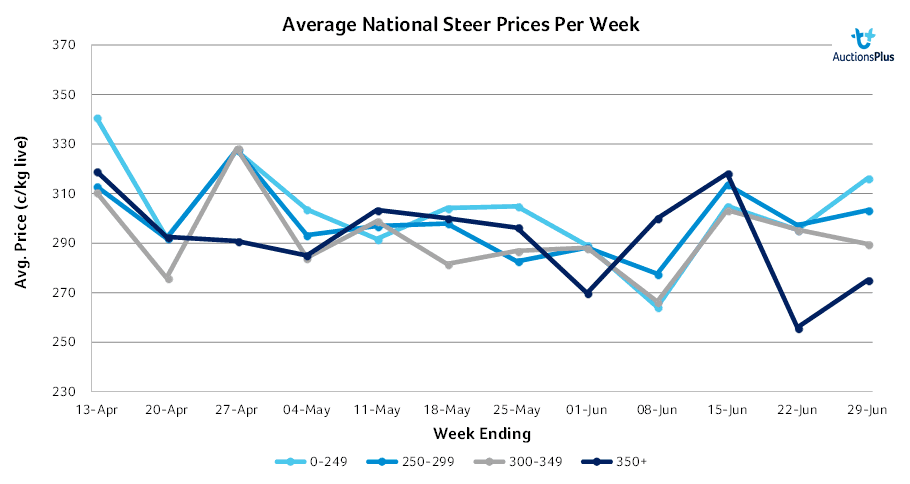 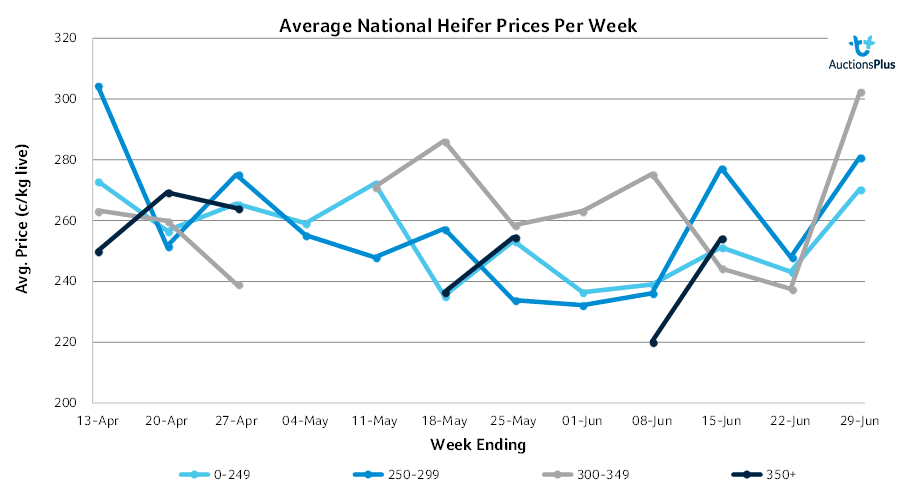