A small yarding of store cattle were penned after widespread rainfall across south west Queensland over the weekend.

The wet weather brought plenty of optimism to the market and prices remained firm across the board on last week’s high price returns. 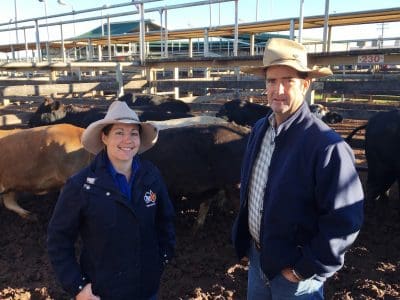 A total of 1791 head of cattle were consigned at Roma’s Store Sale.