The national restocker yearling steer indicator has jumped 51¢/kg liveweight in the past week to 380c/kg.

While not quite breaking records, the store market at Roma yesterday was only a few cents per kilogram shy of some of the prices paid during the market peak in October last year. 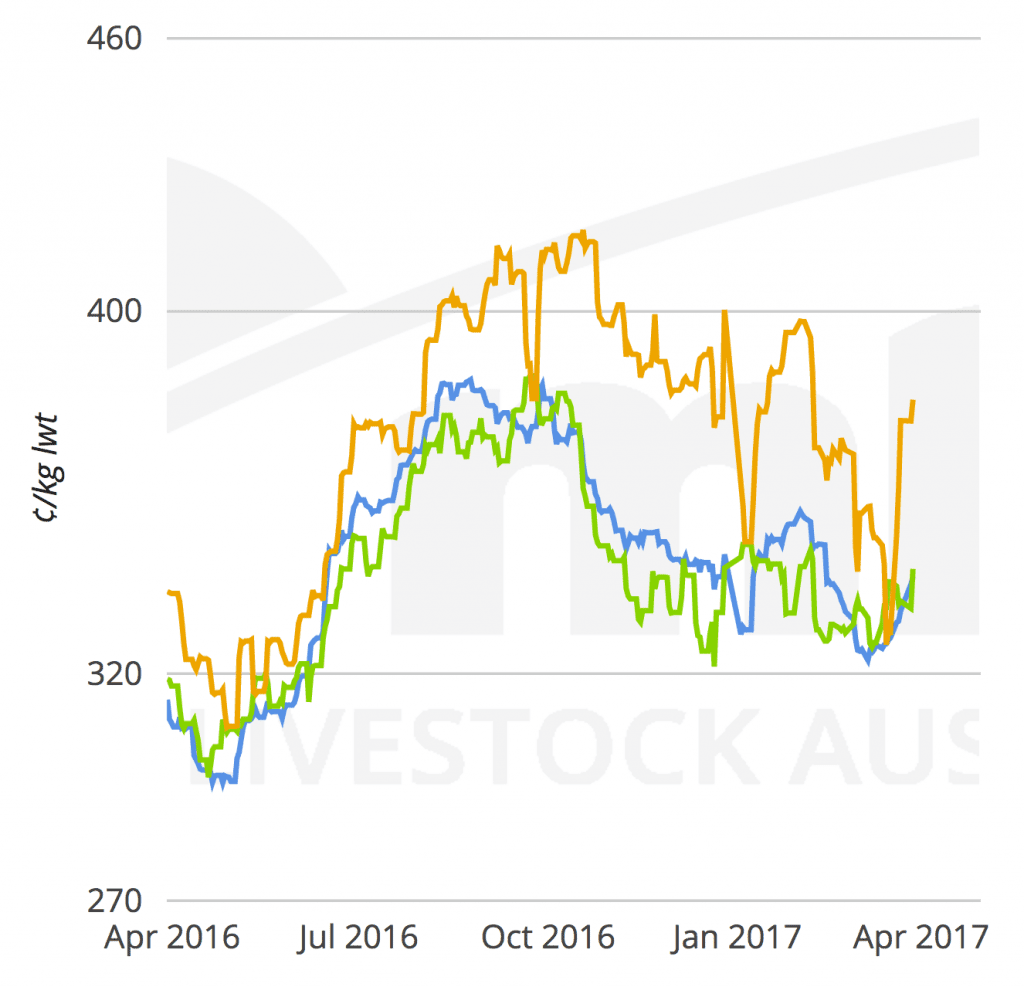 As a general rule these prices track each other quite closely.

Last year, however, restockers began to pay a significant premium to lot feeders and processors as they responded to rainfall and strong market conditions and competed enthusiastically for tight available supplies of young cattle.

The margin between restockers and their feedlot and processor counterparts started to erode earlier this year as hot weather burned off summer feed and cattle prices eased.

However, further rainfall in cattle producing areas of Queensland, NSW and Victoria in the past few weeks (see slideshow of weekly rainfall maps below this article) has reignited restocker buying interest.

Feeder and processor buyers have remained much more restrained.

MLA Manager, Market Information, Ben Thomas, said the outlook for restocker cattle buying activity remains optimistic, based on the continued expectations of more rain in Queensland and New South Wales this week on the back of ex-Tropical Cyclone Debbie.

However he added that it was illustrative to note that lot feeders and processors have not followed restockers up in paying the same high prices, which suggested restockers should also factor in some caution. 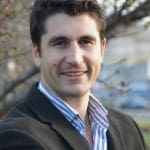 “I think that is largely to do with some of these bigger kind of storm clouds we are seeing on the horizon in terms of the much weaker international demand compared to where it had been in 2014-15,” Mr Thomas told Beef Central today.

“And also simply that lack of supply, I know the books aren’t as full as what they were, but many of the processors are doing the minimum they can.

“So it is perhaps a word for restockers to act with some caution, to be cautiously optimistic.

“When you do consider the trends the three different parties do follow, they traditionally always follow a very similar path, and when one falls out within the other two, they usually do correct within a few months time.

“Fingers crossed there is plenty of follow up rain and there is another feed to carry these stock through winter, especially in Queensland.

“If there isn’t the follow up or if we don’t get enough out it as much as we are all hoping, that restocker market will turn around pretty quickly. “

However, considering the breadth of rainfall, and follow up in some instances, MLA believes the restocker market should remain buoyant for the duration of April.

Click on arrows at side of image below scroll through weekly rain maps for January, February and March 2017. Source: Bureau of Meteorology