The cow and calf offering this week saw a top price of $2270 for this line of 3-4 year old Red Angus/composites from Yea, VIC.

ONLINE cattle yardings slipped to 6747 head this week, with almost all of the decline due to a substantial reduction in offerings out of Queensland, where rain has fallen across large areas.

Listings out of Queensland this week reached just 1155 head, down from more than 4200 a week earlier. The absence of the fortnightly weaner & yearling sales this week also curtailed listing numbers.

In the eastern states, an increase in confidence was observed from NSW and QLD buyers, with the highest clearance and purchasing volumes originating out of these states. Breeder listings were in abundance this week, with joined females totalling 1780 head, as well as a further 1106 cow and calf units, almost double last week.

Steer numbers where strong, totalling 2155 head – the majority of which were made up of lightweight weaners. Young steer prices mostly trended higher, while heifer markets were mixed.

A larger yarding of cows and calves saw the category average $1680, with a top price of $2270 for a line of three to four year old, Red Angus/composite cows from Yea, VIC.

The cows had Paringa Stabilizer calves at foot, and were rejoined to Paringa bulls. The same vendor also had two similar lots of Angus/composite and Poll Hereford/composites making $2260 and $2235 respectively.

Over the Bass Strait, a line of Angus PTIC cows with Angus calves at foot, averaging 186kgs, from Ridgley, Tasmania made $2000.

Among conventional breeds, joined heifers averaged $1295 and sold to a top of $1710 for a line of Charbray heifers, 20-24 months, PTIC to Angus bulls, from Tenterfield, NSW.

Joined cows averaged $1363 and topped at $2020 for a line of 3-4 year old Speckle Park/Angus cows, PTIC to Speckle Park bulls, from Oberon, NSW. 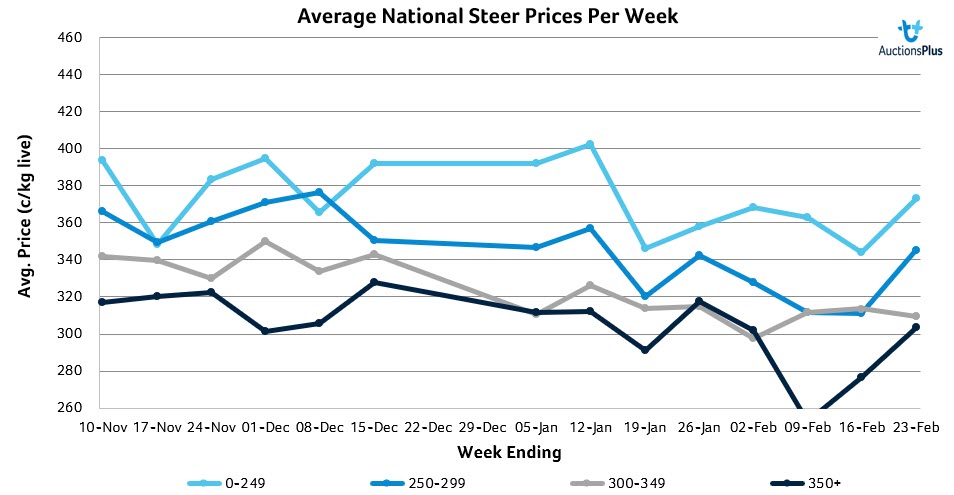 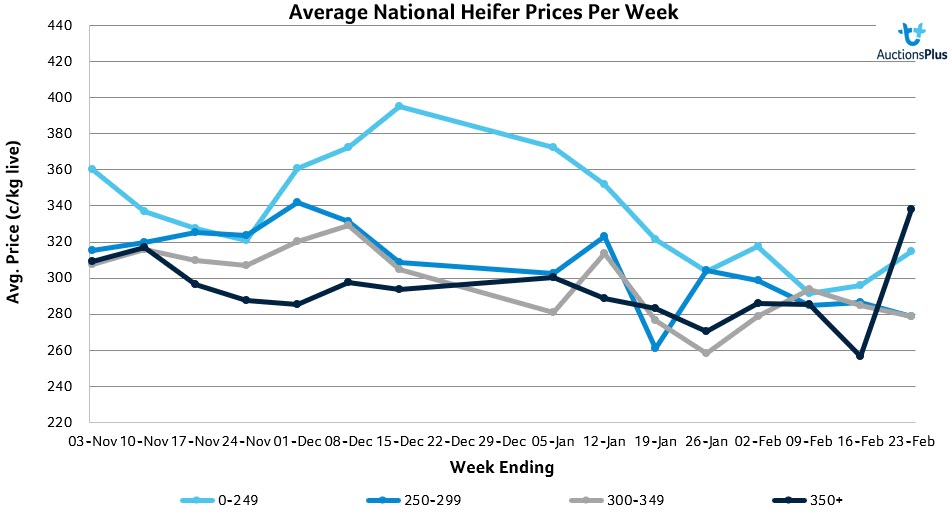 Is there no limit to what can be sold on AuctionsPlus?

This week saw an unusual auction take place – a series of 15 car-parking spaces in Nevada, a six-storey apartment building in Darling Point in inner Sydney. Prices ranged from $133,000 to $220,000 for the 15 single-car spaces up for auction.