Prices soften for young steer and heifer categories on AuctionsPlus Part of a line of 198 six year old Angus cows averaging 600kg, PTIC to Angus bulls, offered by TJ Henwood from Hay, NSW which made $1195 yesterday

PRICES in most young steer and heifer weight categories trended down on AuctionsPlus this week, in places sharply.

Numbers offered rose 20 percent on the previous week to 7502 head, with two thirds of those comprising young cattle listed on the weekly Weaner & Yearling Sale. Lotfeeders were active on those lines.

PTIC and joined females rose by 341 head from last week’s numbers, with 893 head on offer. There was a significant variation in prices returned for breeders, selling from $385 to a high of $1195 to average $947.

The top price was returned by a line of 198 Angus cows, 6 years old averaging 600kg and PTIC to Kenny’s Creek and Pine Creek Angus bulls, offered by TJ Henwood from Hay, NSW.

From Cootamundra, NSW a line of 43 Angus heifers 25-26 months averaging 447kg with their first calves at foot returned the top price.

From Loomberah, NSW a line of Limousin cows with fresh calves at foot returned $825. These cows were 3-6 years averaging 420kg. The cows and calves are headed on an 820km journey to Wodonga, VIC.

This week saw a high level of lotfeeder bidding action, with feeder and yearling steers the focus. 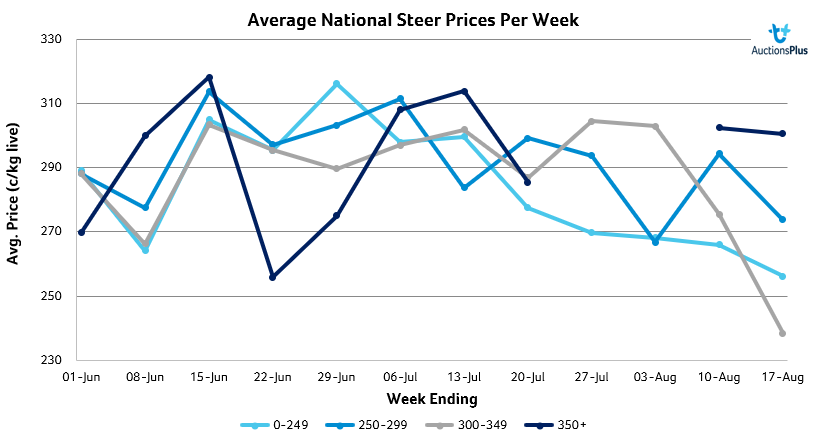 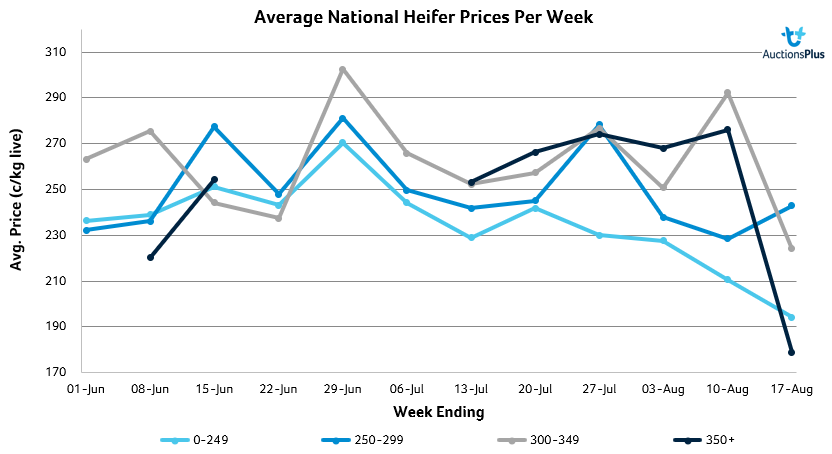