Numbers surge above 10,000 head on AuctionsPlus NUMBERS offered jumped to 10,171 head in AuctionsPlus this week, a sharp 46pc rise from the previous seven days. Listing was again dominated by the weaner and yearling sale with 7400 head offered.

Outstanding clearance rates of 83pc were seen on Queensland weaner steers this week, with Tasmania also recording 100% clearance of weaner & yearling heifers and an overall clearance of 87pc.

Cow and calf units were dominated by listings out of NSW and VIC this week with 1866 head offered. The average price of  $1208/unit was up $30 on last week. The top price this week went to a line of Speckle Park cross cows out of Yass, NSW, which brought $1690, while a smaller line of Angus cross heifers out of Piallaway, NSW made $1620.

Further value of cow and calf units was seen with a small lot of Angus/Herefords, 6-10 years old, out of Deepwater, NSW which sold for $880.

The lighter end of steers on offer had plenty of value this week, with 2162 head offered. Weaner steers averaged 288c/kg live, with a top price of $570 or 302c on-farm for a large line of 115 Angus steers out of Holbrook, NSW averaging 189kg. Their lighter brothers also achieved top dollar with these 149kg steers receiving $410 or 276c on-farm. 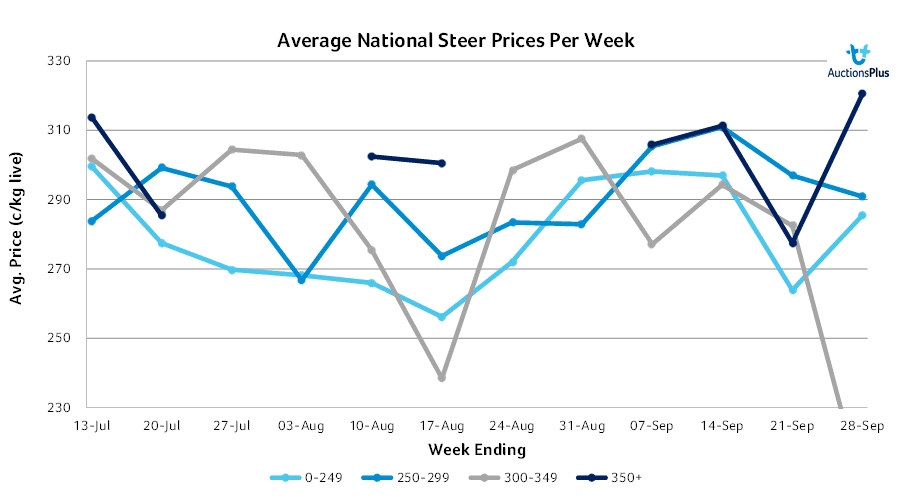 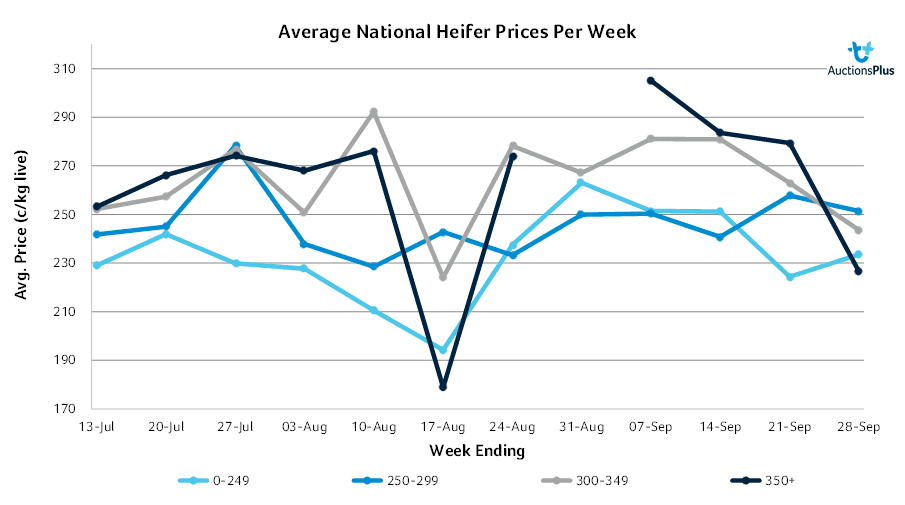