IN a surprise move, the Australian Lot Feeders Association has appointed a new chief executive officer, just eight months after the position was filled previously. 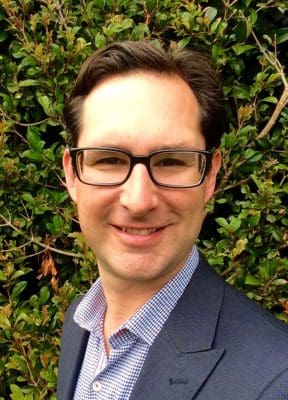 Mr Mulders has filled a number of senior management positions at AMIC over the past nine years, most recently as general manager, processing. As a member of AMIC’s senior executive team, he represented the meat processing industry in livestock, animal welfare, eating quality and product integrity matters.

Prior to joining AMIC he spent some years at Meat & Livestock Australia, mostly in program management roles including the National Livestock Identification Scheme and Livestock Production Assurance.

The announcement comes as something of a surprise as the position was not advertised earlier.

“He has comprehensive knowledge of the supply chain in which our members operate and expertise in pre and post farm gate industry systems across food safety, traceability, eating quality, and animal welfare,” Ms Herbert said.

Ms Bennett’s departure, to pursue opportunities in the corporate sector, comes eight months after she joined ALFA. She previously worked as director for agribusiness development at the NSW Department of Primary Industries, and prior to that as CEO at the NSW Food Safety Authority.

“Polly has been an asset to the association – her strategic and advocacy skills have been highly valued,” Ms Herbert said. “During her time with ALFA, she put in place several initiatives to progress the industry. She was a significant negotiator and advocate on our behalf, bringing a fresh perspective to the industry,” she said.

Mr Mulders will take up his new position in early October, in time for the industry’s major biennial BeefEx 2016 conference starting on the Gold Coast on October 11.