THE impact of lairage timing and duration on the meat colour of grainfed cattle is the focus of new research aimed at reducing rates of dark cutting in the beef industry.

Feedlot veterinary and nutrition consultants Matt and Melissa George from Bovine Dynamics are undertaking the project, which has two main objectives – to determine the effect of time of dispatch from the feedlot and duration of lairage at the abattoir, on rumen physiology, muscle glycogen, and carcase characteristics. 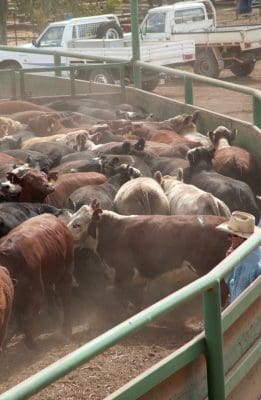 Data from the field 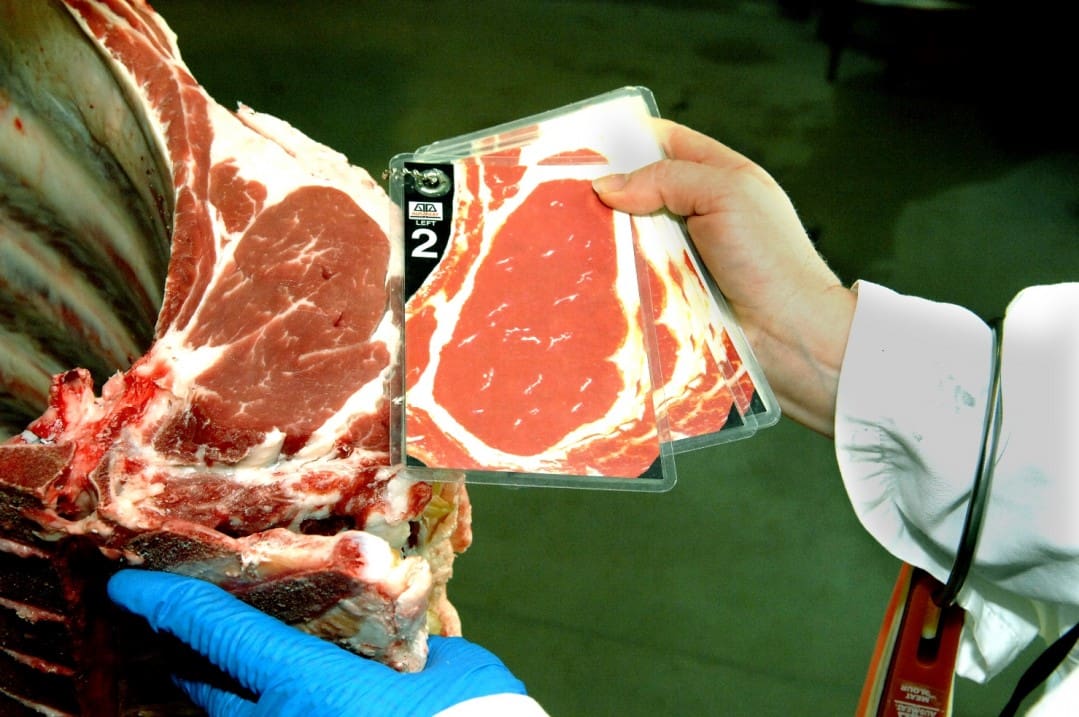