THE process of developing Estimated Breeding Values for a breed or even for a new operation within a breed requires a degree of commitment, if it is to generate the information that can aid prospective bull breeders and future clients.

There is a lot of data that needs to be collected if the EBVs that are generated are to reach a level of accuracy that is acceptable to most breeders.

It’s possible that many breeders choos e to submit data to Breedplan without really understanding the data that they should be recording and submitting. Equally there can be some casualness about the recording program, which doesn’t help develop data that is as useful as it could be.

Many bull breeders do collect data, but it is often the bare minimum of production traits. Mostly these submissions are growth and weight data collected for 200, 400 or 600 days.  Submitting this data, along with the pedigrees and any links to bulls used in other programs, does allow EBVs to be developed.  However, this bare minimum relies on the correlation of traits to help generate the EBVs that are then published for those bulls.

Breedplan uses a multi-trait model which allows genetic correlations between traits to calculate EBVs.  For producers choosing to do the minimum recording, such as submitting 200 day weight, this will allow the generation of a 400 Day Weight EBV.   However the accuracy of that 400 day EBV will potentially be significantly lower than those EBVs for herds that are recording multiple traits.

Accuracy is highly important in the process of selection. Higher accuracy EBVs offer a better insight into the potential of the sire’s progeny to make the desired genetic changes to a program.

Having greater confidence in the outcome of a joining is a valuable consideration for any producer. However for smaller herds within breeds that are using Breedplan or for breeds considering the need to join a performance recording program, there is often a concern about what and how much to record.

This concern often results in the minimum data being recorded and submitted, bringing the herd back to reliance on correlations to develop EBVs. Some people may argue that even with low accuracy, any EBV is better than none.  However this really understates the value of EBVs and genetic information to breeders who are looking to achieve genetic improvement within a herd.

If a breeder is going to make the decision to enter Breedplan and submit data to be used in the development of EBVs, it’s better not to take shortcuts and rely on correlations to do the rest.

There are some traits that are harder to measure. This has long been recognised. However there are also many traits that can be easily recorded if producers are serious about the process. Some basic starting points to ensure data submitted can be analysed include ensuring that all calves in the data set meet these requirements:

There must be more than one calf in the data-set in order to make the comparisons and producers should use more than one sire. Many producers don’t always appreciate that Breedplan requires at least two sires to be represented in each contemporary group if the performance of the progeny is going to contribute to the calculation of EBVs for their sire.

In terms of a timeline and data to collect, the process shouldn’t be seen as difficult. There are large amounts of data that can be used not just for Breedplan but also for the general management of a breeding herd.  In fact, many producers overlook the normal data they collect as being a source of potential data that could contribute to their EBVs.

Across a herd timeline (in the chart above) there are several key management events that can easily be used to collect data that will add to the accuracy of EBVs generated for a herd. From joining details through to cow disposal methods, producers can expand their data without necessarily increasing their workload.

More importantly, the expansion of the data provided, takes away an over-reliance on correlations for the development of the EBVs and offers breeders greater accuracy and confidence in their selection decisions at sale time. 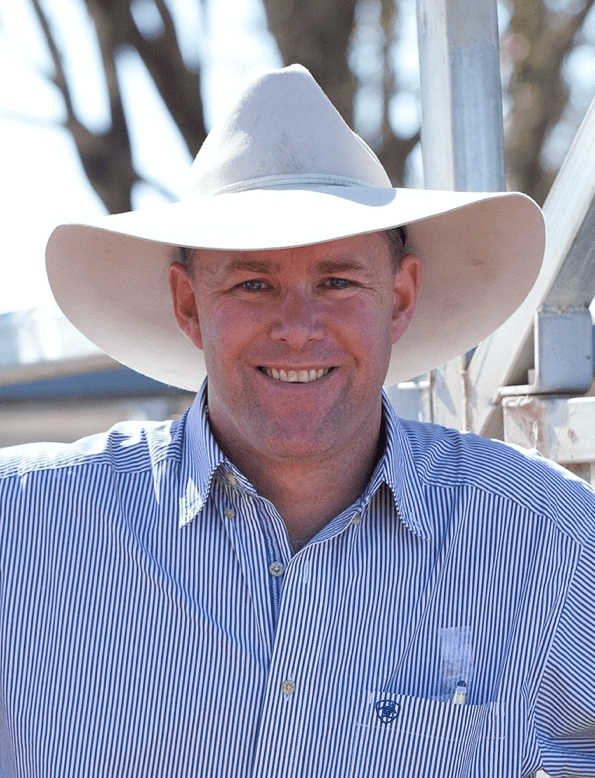