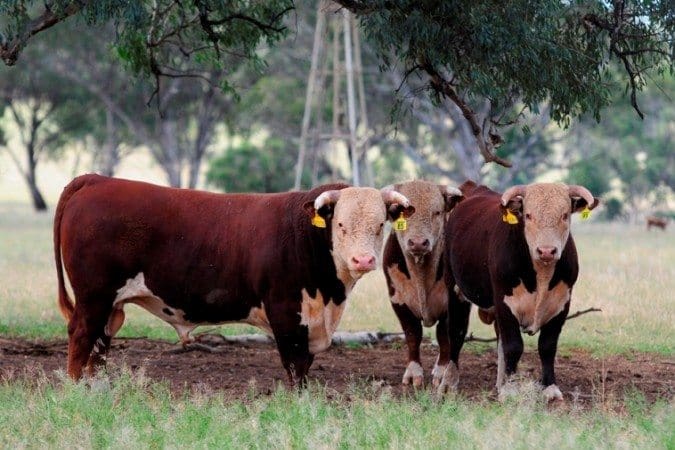 IT TAKES a long time for critical issues to surface for producer consideration with bovine fertility – very long!

Such is the case with the integrity of the penis of the bull and if there are problems in this area, fertilisation of the female is compromised. There is a myriad of issues to consider in this area, but this discussion will be confined to anatomical and genetic matters related to penis deviation.

Firstly, some anatomy. The bovine penis is comprised of two layers, upper and lower if you like. In between is a ligament that holds both layers together to keep the penis straight in normal bulls. This ligament can and does break down in some bulls, leading to penis deviation.

The most common deviation seen is spiral (corkscrew penis), then comes ventral (rainbow penis) and finally lateral (sidewinder penis). I have never seen a lateral penis deviation in a bull, despite 40-odd years of bull testing, have seen a few ventral deviations, but heaps of spiral deviations.

Secondly, genetics. Is penis deviation a genetic condition? Absolutely it is, according to the scientific literature, despite the protests of some high profile seedstock producers.

How do you appraise this condition? The only way is to conduct a serving ability test as part of an annual bull breeding soundness evaluation (BBSE). Nah what rubbish, we would see that stuff in the paddock, you say. The best of luck to you.

I have possibly been over-reactive on this over time, because I have culled every bull that shows any propensity to corkscrew, even only once.

Some assessors want to see it repeated a few times before they open the cull gate. Not me, because the scientific literature tells me that this is a progressive condition and it will only get worse. I do not care if they only corkscrew once in three attempted serves, because next year it is likely to be worse.

The ligament mostly continues to break down further in every mating and the frequency of corkscrewing increases. This is why this condition is never seen in a maiden bull as it takes natural mating behaviour to initiate the process of ligament breakdown.

There are some anomalies here. Firstly, the conception rate of affected bulls declines over time, but even when they corkscrew every time, they can still achieve conception rates of up to ten percent. I cannot explain that.

Secondly, there is a disparity between polled and horned breeds with this issue. Polled breeds are in the ascendancy at the moment with a prevalence of the condition in the low to mid-teens. Horned breeds, possibly 2-3pc. I have no idea how to explain that. AGBU, we need an explanation.

We can get rid of this blight on the industry so easily. We have a gene marker for the condition as a function of great research, but unfortunately the work was done with only one breed.

We need a tad more work to show that the marker crosses breed boundaries. Just think, at the stroke of a pen, we can get rid of this blight. I am not hopeful, as the bodies that control MLA project priorities do not deem this issue to be significant, presumably because most of the producers involved do not subject their bulls to an annual BBSE evaluation.

As well, it depends on a breeder’s attitude to commercial herd fertility and how high they set the bar.

My mob never mate the mixed-age breeders for more than six weeks. Heifers are usually mated for six weeks as well, but over time come down to four and then three weeks to maintain herd structure – a concept that very few producers fully understand.

Mating heifers for three or four weeks, you must be mad, you say! Yep, I probably am, but the teensy problem is herd profitability; it keeps going up.

Let’s just keep knocking it down by accepting sub-fertile bulls; it is easier and you can be part of the broader mob. Ahh, comfort zone, so nice. 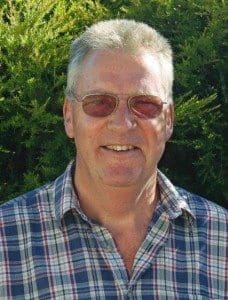 Dr Phil Holmes is a beef breeding and agribusiness consultant, and adjunct professor at the University of New England