Almost 250 Angus cattle breeders from across Australia and New Zealand are gathered in Albury, southern NSW for the 2019 Angus Australia annual conference.

The conference includes a gala dinner tonight and continues with a further program of speaker presentations tomorrow.

The Angus Through the Ages Conference alsocelebrates 100 years since the formation of Angus Australia in 1919..

Here’s some of faces at the gathering in Albury: 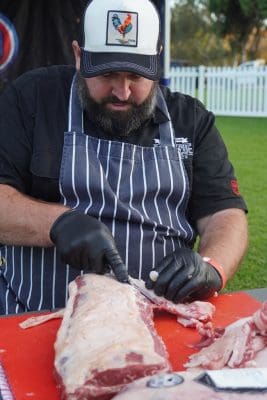