As we now know, that wish was soon delivered, with prices reaching up to 385c/kg last year and 370-380c/kg again during the recent wet season.

As initial first-round musters commence from the start of April next week – many will be delayed because by the very wet wet-season just completed – and the seasonal supply tap turns on, the new season market for live export steers appears to have found an opening level around 340c-345c/kg ex-Darwin.

The question on everyone’s mind as the northern cattle industry comes together for this year’s NTCA’s annual conference in Darwin this morning, is whether those prices can remain.

It was certainly a question that dominated attentions at an export and trade forum hosted by NAB at the Darwin Convention Centre last night. 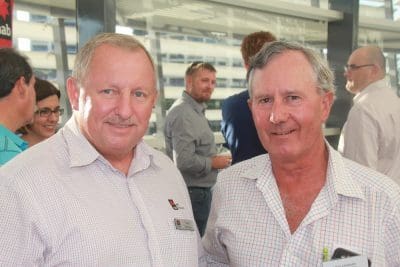 Another former NTCA chair, Roy Chisholm from Napperby Station at Alice Springs, noted an historical rule of thumb that suggests when Australia’s cattle population gets below 27 million head, cattle prices go up, and when it grows above that level, the market goes down.

While the herd was very depleted, the high price of cattle was impinging on the ability of some producers to restock, especially those who had been forced to destock in drought from 2011-2014 when cattle prices were much lower. 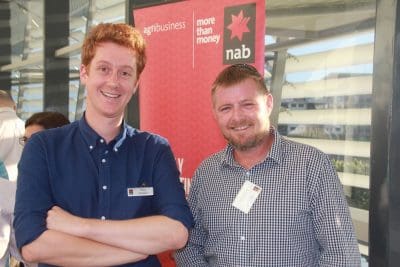 NAB’s view on the currency is that the Australian dollar will soften to around US70c by the end of the year (currently 76.7c), but not enough to provide a significant boost for exports.

He said he sees the EYCI finishing the year at around 500c/kg cwt, down from its current level of 649.75c.

“The real question in the back of my mind is South America and how well they are going to be able to capitalise,” Mr Ziebell said.

He added though that while Australian beef exports to China had not fulfilled strong early potential, there still appeared to be upside in that market for Australia.

He will talk about challenges and opportunities for increasing beef exports into Asia, particularly China, emphasise the importance of building relationships and supply chains, and will focus on the importance of foreign capital investment in the northern beef industry. 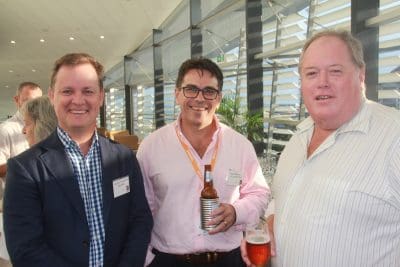 A panel discussion in the afternoon will cover many of the vital issues facing pastoralists, including the Beetaloo Basin shale gas project, diversification on cattle stations, water policy, live exports versus processing, and positioning the NT industry for prosperity.

Stay tuned for more reports from James Nason out of Darwin.