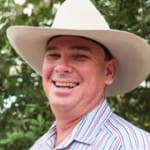 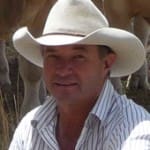 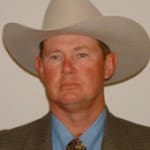 Glen Trout will judge the Red Angus and Red Poll. 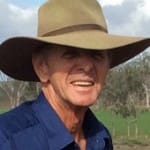 Lawson Geddes will judge the Droughtmasters. 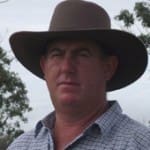 Lindsay Dingle will judge the Bazadais. 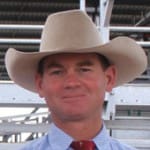 Reade Radel will judge the Herefords and Poll Herefords, Romagnola and Sahiwals. 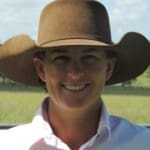 Renee Rutherford will judge the Brangus. 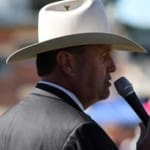 Rob Sinnamon will judge the Simbrah, Simmental and Piedmontese. 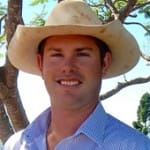 Steve Pocock will judge the Angus and Lowline. 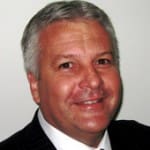 Terry Nolan will judge the Blonde D ’Aquitaine, the junior Led Steers and the paraders competition.

THE Beef Australia committee has today announced the identities of the experienced cattle men and women who have been invited to make the tough decisions in the stud beef rings at Beef 2015 in May.

The prestigious Landmark Stud Cattle Competition attract entries from around Australia and features more than 30 breeds.

By the closure of nominations on February 1 (late entries are still being accepted, but attract a late fee) about 1800 stud beef cattle had been nominated for competition, and organisers remain hopeful of meeting the grounds’ capacity of 2000 head.

Brahmans currently are numerically strongest, with 272 entries, followed by Droughtmasters (217 head) and Brangus (184).

The stud cattle will be judged over three days from Tuesday, May 5, through to Thursday, May 7, 2015.

Full competition and class details are available by downloading the schedule on the Beef Australia website.

The judging days for each of the breeds is also available for download on the site.

The judging times and ring allocation will be released in March 2015.

Stud producers have until Friday January 30 to nominate their cattle, with a late fee of $75 to be charged for any nominations made after that date. Nominations received after 6 March 2015 will not be accepted.

More details on each judge can be viewed on the Beef 2015 website.