Thousands enjoyed the colour and spectacle of Australia’s biggest stud cattle exhibition in Rockhampton this week, where three days of judging finish tomorrow with the interbreed championship.

When stud beef entries officially closed in February, a total entry of 1676 registered cattle had been received – a huge 20 percent rise on the 2015 event – confirming the Rockhampton beef expo as easily the largest and most diverse seedstock show in Australia.

A total of 32 breeds are represented on the grounds this year – down a little on the record 40 breeds some years ago. Alan and Natalie Goodland, Clare, Theodore, with their children, Mac, Halle and Indiah. Click on all images for a larger view 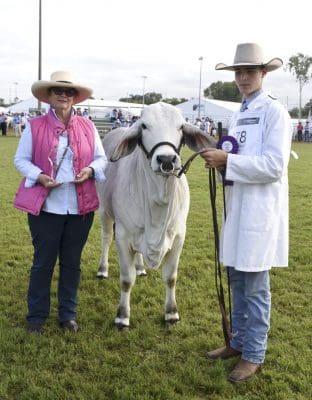 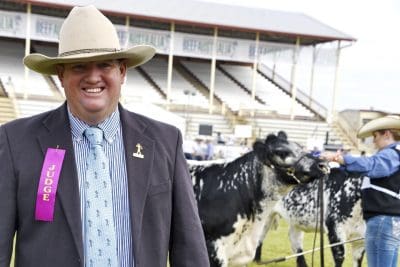 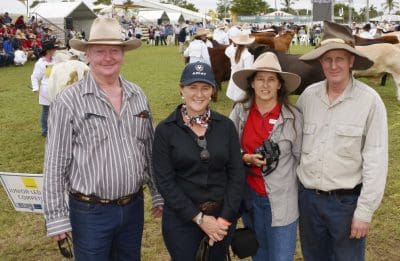 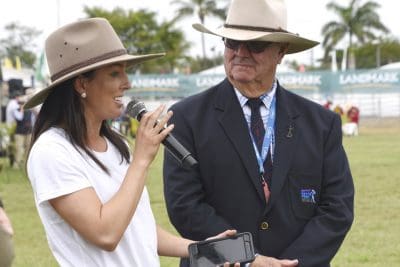 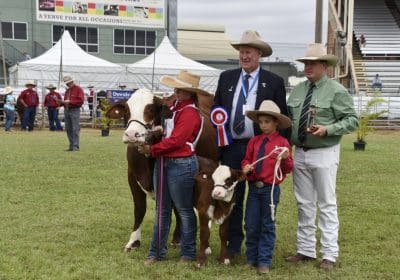 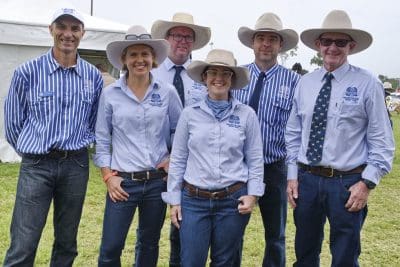 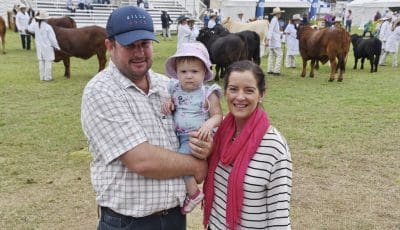 Murray and Gaylene Underwood, Yeppoon, with their one year old daughter, Kate.

Our next generation of beef producers competing in the Beef 2018 young judges competition. Downlands College cattle team during the Hereford judging on Day 2.