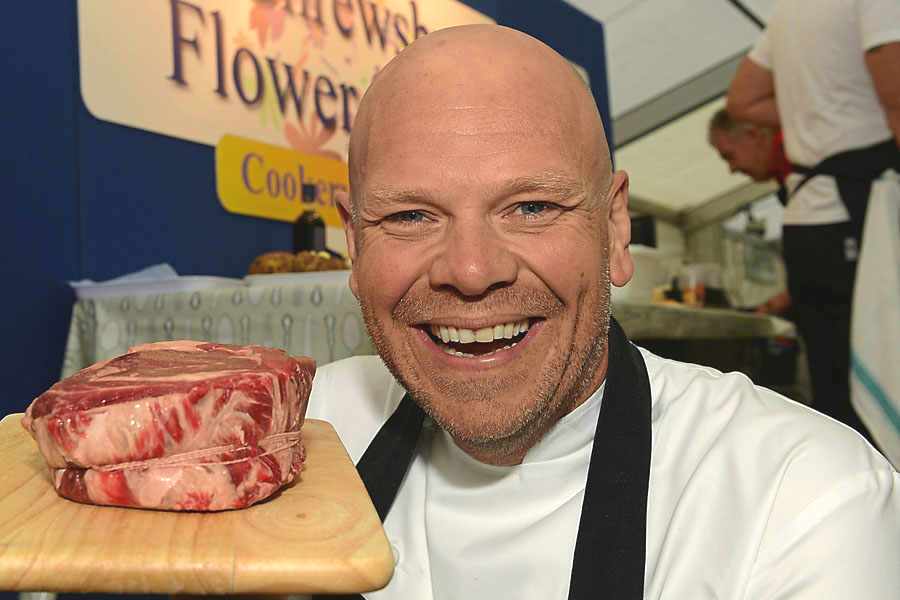 SOME of the best-known celebrity chefs from across Asia, Europe, the Middle East and Australia are already booked for presentations at next May’s Beef 2018 industry Expo in Rockhampton.

He has worked at a number of top British restaurants, including the Michelin-starred Rhodes in the Square and Adlards. He opened the gastropub The Hand & Flowers in 2005 and within a year gained his first Michelin star, adding a second in 2012 – the first time a gastropub had done so.

Kerridge describes himself as “not a Michelin-star kind of guy”, which influenced his choice to open his gastropub. 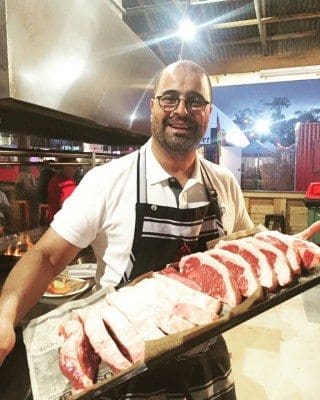 Brisbane’s Matt Golinski will also be returning to the stage as one of the Australia chefs in 2018 after his first successful appearance at Beef Australia 2015.

Golinski is a highly-regarded professional chef with a passion for creating cuisine using fresh, seasonal and local ingredients. Well known as one of the original team members of the popular ‘Ready Steady Cook’ television series, he has worked as executive chef at some of Queensland’s leading restaurants and founded his own catering company.

More chefs will be added to the Celebrity Chef lineup as the Beef 2018 event draws closer.