NORTH Australian Pastoral Co’s chief executive officer Stephen Thompson has resigned to pursue other  interests, and get closer to his Melbourne-based family. 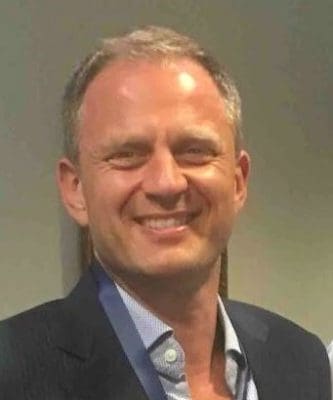 Mr Thompson was appointed to the role in July last year, following the earlier move by Australian superannuation investment manager QIC to secure an 80 percent stake in the historic pastoral company.

In a brief statement, the NAPCo board thanked Mr Thompson for his service to the company.

Current chief operating officer Geoff Cornford will move into the role of acting CEO, effective immediately. During this transition period NAPCo chairman Phillip Cummins will take a more active role in the operations of the company. No indication has been made whether a recruitment process will follow.

“NAPCo is a historic pastoral business with a great past and an exciting future, and the board and shareholders are fully committed to growing the company and continuing to develop its people, properties and cattle,” the company said.

“The opportunity for the Australian beef sector and NAPCo is tremendous.”

In July this year, NAPCo announced plans to undertake a major productivity development project on its 8400sq km Alexandria Station on the Northern Territory’s Barkly Tableland.

The $15-$18 million infrastructure project, combining a greatly expanded number of watering points and subdivisional fencing, promises to increase carrying capacity on the developed region by 70 percent.

NAPCo is one of Australia’s oldest pastoral companies, tracing its origins back to 1877. It runs about 180,000 head of cattle across 13 well-located properties across Queensland, plus a large feedlot on the Darling Downs.