IN an unparalleled sequence during the 2022 spring bull selling season, there’s been an avalanche of new beef breed record prices set over the past week.

No less than four popular terminal and straightbred breeds have set new benchmarks over the past seven days – some pushing the new mark as much as $40,000 above their previous records.

Beef Central maintains a comprehensive summary of record prices for registered bulls and females across all popular beef breeds used in Australia. Click here to access.

Among the headline sales notched up in the past week: The result easily eclipsed the previous breed record of $180,000 for Glenlands Prince sold by Bruce and Val Childs, Glenlands Stud, Bouldercombe QLD to Fortus Stud, Ballogie QLD at the inaugural Glenlands on-property sale, Rockhampton back in 2012. 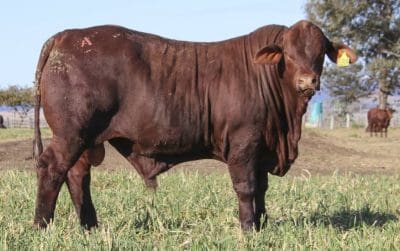 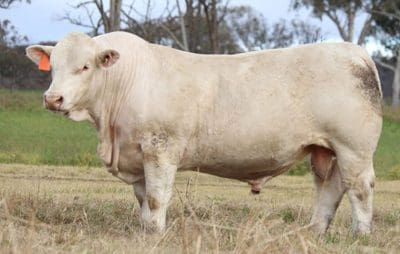 While this list of records is limited to bulls sold at auction, special mention should be made of Rick Pisaturo’s Mandalong Chock, sold privately in 1986 for a reported $165,000 to Scott Cluning. 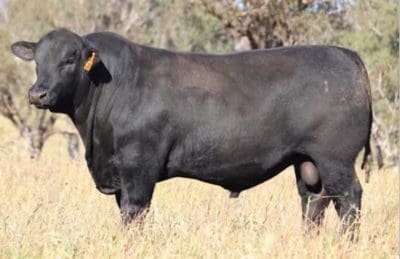 Bidders clearly agreed with Palgrove’s catalogue statement suggesting  Revolution was the best Ultrablack bull the stud has bred, to date.

Also significant in Friday’s Palgrove sale was an offering of nine Brangus bulls, which all sold to set a new breed record average sale price of $34,889, with a top of $74,000.

While female records have not been challenged as strongly as bulls in sales this month, some have gone close.

At its annual sale on Thursday, Circle 8 Angus, Marulan NSW sold an unmated heifer for $140,000, the second highest price ever recorded for an Angus female in Australia. All 78 heifers offered in the sale sold to average $20,949, an all-time record average price for any Angus female offering. Part of the reason was Circle 8’s decision to offer its entire 2021 calf drop in the sale.