The Australian team with their runners-up trophy from the Houston BBQ championships – Grant, Fiona and Grace Coleman, Ash Turner, Mark Bateman and Stephen Cooke. Click on images for a larger view.

AN Australian entry has stunned hundreds of US-based competitors in the World Championship Barbecue Competition held in Houston, Texas over the weekend.

Grant Coleman from Wingham, NSW led a team of six Australians, taking on seasoned veterans from the US competitive barbecue circuit, to finish with the runner-up trophy in the coveted brisket division.

It’s the first time in history that a non-US resident has been a top-ten finalist in a major US barbecue competition, let alone win a major competition trophy.

Finishing within half a point of the overall brisket champion, the Australian team’s result was topped off by the fact that it was the only entry in the competition not using beef sourced from the United States.

The World Championship barbecue competition, held as part of the annual Houston Livestock Show, is regarded as the most prestigious in the US competitive barbecue circuit.

Rather than simply buying their whole brisket out of the US market, as all other competitors did, the Australian team air-freighted their own product in for the competition.

The marbling score in the brisket was estimated at 7-8. Product like this from NH Foods Angus Reserve brand program ends up in a variety of export markets, including China, Japan and Korea.

Angus Reserve cattle are fed for different programs ranging from 150 to 300 days according to different customer requirements, with the competition entry coming from the elite end of the spectrum. (See photo spread below).

Mr Coleman discovered his fascination for low and slow smoker barbecue cooking a couple of years ago, and has entered a number of Australian competitions since. He earned the right to represent Australia in the Houston World Championship by competing in an event at Port Macquarie late last year.

“We were stunned when we got the call-up to the stage as one of ten finalists in the brisket division results – and even more shocked when we realised we’d placed runner-up,” Mr Coleman told Beef Central this morning.

“We were overwhelmed – we could not believe what was happening,” he said.

“Having said that, we’d been working on this project for 12 months – studying dozens of preparation strategies used by top US competitors to produce the perfect slow-cooked smoked brisket. There’s a real science behind it, ranging from the wood used in the smoke, to flavour ingredients used in the dry rubs, to cooking technique.”

Click the link below to view a short video of the awards presentation at Houston.

Many of the US competitors were seasoned veterans in the highly competitive US barbecue circuit.

“Some of the other competitors we spoke to could not believe that an upstart from Australia could walk in and deliver results like this – within half a point of the overall crown, and using the only piece of imported meat in the entire competition,” Mr Coleman said. 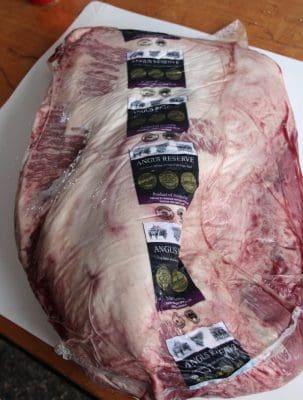 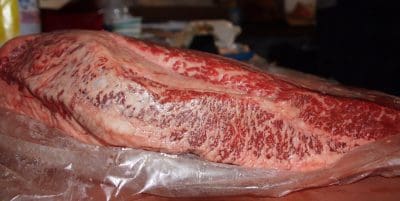 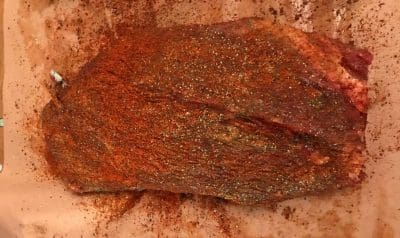 Secret herbs and spaces: Dry rub, ready for the smoker 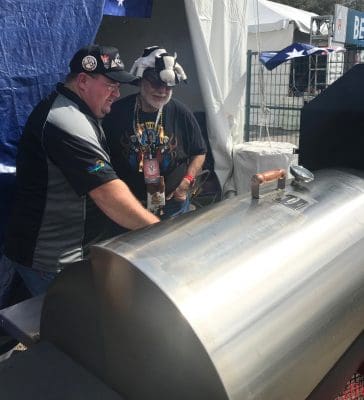 Low and slow: Smoking in progress 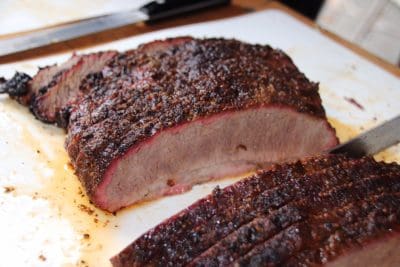 Finished product, ready for the judges. Click on images for a larger view 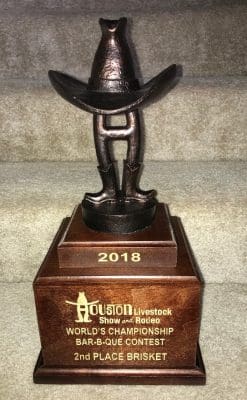