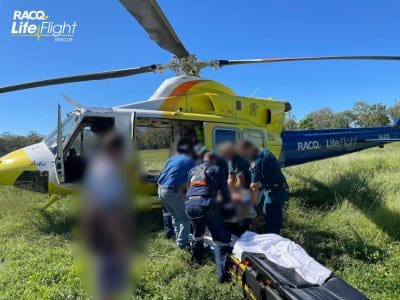 Findings specific to the Agriculture, forestry and fishing sector included the highest frequency rate of serious claims of any industry (9.6 serious claims per million hours worked).

The agriculture, forestry and fishing sector had the highest rate of serious claims nationally, followed by  manufacturing, and transport, postal and warehousing.

The Agriculture, forestry and fishing industry recorded the highest frequency rate for injury and musculoskeletal disorders (9.0 serious claims per million hours worked), almost twice the average for all industries (5.3).

Agriculture recorded a 209 percent increase in median compensation payments from 2000-01 to 2018-19, which was higher than the increase for all industries.

Increases in payments reflect a range of factors such as increases in wages and the costs of medical treatment. 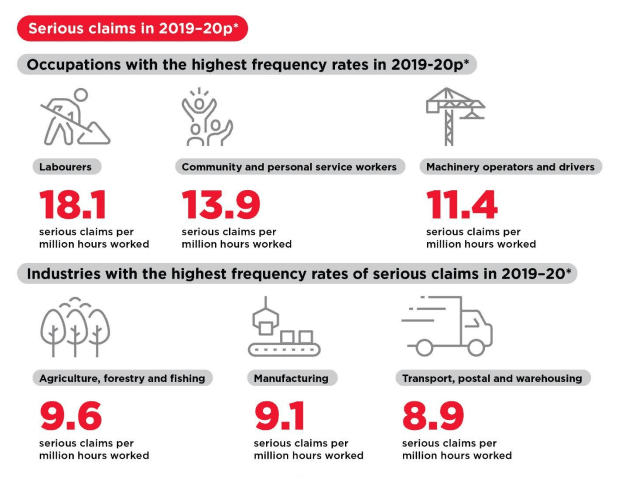 Overall key findings Australia-wide across all industry sectors in 2019-20 include: