Weekly property review: You can bank on that – locking up land for future investment 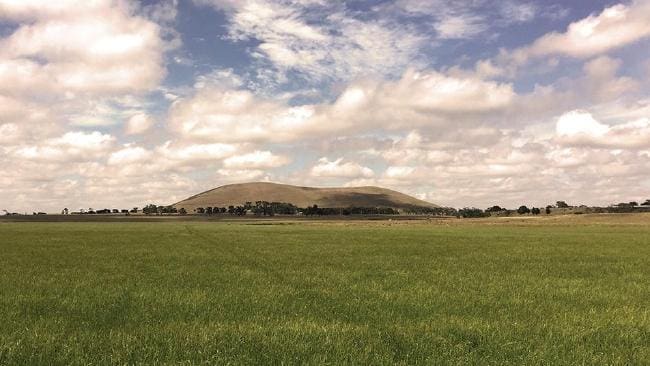 600ha Deloraine, a cattle property located at Beveridge, 42km north of Melbourne’s CBD sold for $220 million to a Melbourne developer who will subdivide it into 6000 residential blocks

AN INCREASING number of grazing properties and mixed farms on the peri-urban fringes are being marketed as potential land bank opportunities.

While the term might not be familiar to some, it simply refers to the practice of acquiring land for its future non-farming development potential.

CBRE has been dealing with properties for sale on the outer edges of metropolitan centres for a number of years.

There are nuances in each capital city. For example, Melbourne has designated a 40km Urban Growth Boundary around the Central Business District to better manage its outward expansion in a coordinated manner. 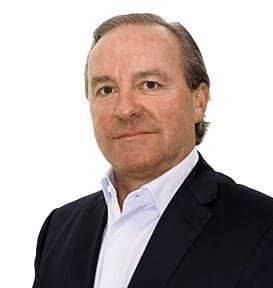 Since its introduction, Biggin & Scott Land managing director Frank Nagle has been selling parcels of land within that zone.

He team has transacted more than $4 billion in development land sales. In the first six months of this year alone, there have been six land transactions worth more than $500m – setting a new benchmark of $2 million per hectare.

Mr Nagle said Deloraine was the last of the big blocks inside the UGB.

“At 600ha, it was a very large parcel of land and that’s what attracted everyone’s attention because there is not a lot left for residential development in Melbourne’s UGB. While there are a few paddocks left, there is really no more land banking going on in that space.” 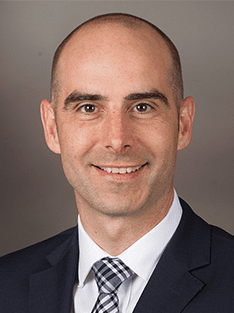 Savills CBD and metropolitan director, Julian Heatherich said many broadacre farms in Victoria sold to developers had already been rezoned or were suitable for residential use.

“There are still land opportunities arising, however they are becoming harder to secure in the urban growth areas. Demand for large land lots to build estates is certainly outstripping supply,” he said.

“Bigger is usually better. It would be more viable for owners of smaller hectare farming allotments in those growth areas to consolidate and sell to a larger developer, who is typically seeking 300 or more lots.”

Mr Heatherich said most of the agricultural land has been purchased by larger local developers.

“However, there is a significant amount of interest coming out of Asia for development opportunities. Investors are seeking serviceability. Sewers and drains dictate when and whether a site can be redeveloped. Water and power are also key. Developers are seeking land they can develop within five to ten years.” 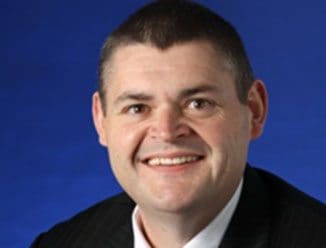 CBRE regional director Danny Thomas said developers were also looking for proximity to a major road or railway, or both.

“They are seeking flat to gently undulating country that falls towards the sewerage water and drainage catchment. Often they will be looking for a producer to occupy the property, because sometimes those market participants are not agricultural investors – they are preserving some capital by investing in land.” 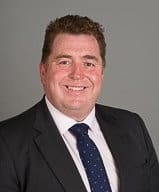 He said most of the quality large-scale agricultural properties in Melbourne’s Urban Growth Boundary were now developer-held.

“Over the past 12 to 18 months, a substantial number of private developers and high-net worth individuals (often associated directly or indirectly with the development industry) are taking positions outside the UGB. These locations are logical extensions to the boundary, in proximity to the existing boundary, as well as major transport nodes (freeway and railway) and to a lesser extent to regional towns.”

“Few are sold for pure cash, 90-day deals unless they are cheap. Most of the land bankers will want some terms on the purchase. The price depends on proximity to the UGB, the likelihood of a property being included in an urban growth boundary, and the time it will take to develop.”

Mr Thomas said speculation occurred close to those edges, where the bounds of growth might be expanded in the future.

“Some Victorian farms, just outside the UGB, have transacted for a fairly significant premium for no other reason other than the property’s proximity to Melbourne might one day be incorporated into the UGB and be capable of further development.”

“These properties are tightly-held, however there will be multi-generational farming families with motivations to sell and they will bring their holdings to market regardless.” Linden Vale, a 75ha cattle property near Gisborne in the Macedon Ranges, 54km north-west of Melbourne sold for $61.1m to Melbourne developer

In July this year, Savills, another leading real estate service provider, sold Linden Vale, a 75ha cattle property at Gisborne, a town in the Macedon Ranges, 54km north-west of Melbourne. Surrounded by new residential estates, it was marketed as a major development opportunity and sold for $61.1m to Melbourne developer ID Land.

Mr Heatherich said the farm, which had been held by the one family for 85 years, sold for a strong price because land in the region was scarce.

“Gisborne has been zoned residential for some time and that agricultural parcel was one of the last available. Unless the local council rezones more land, there is really nothing left to develop.”

Next week: This property review will scrutinise some well-located grazing properties purchased for land banking and others currently being marketed as potential opportunities.